Why losing a (good) therapist is as devastating as losing a pet!

by Christina Moutsou | Nov 19, 2021 | Reflections on life and practice 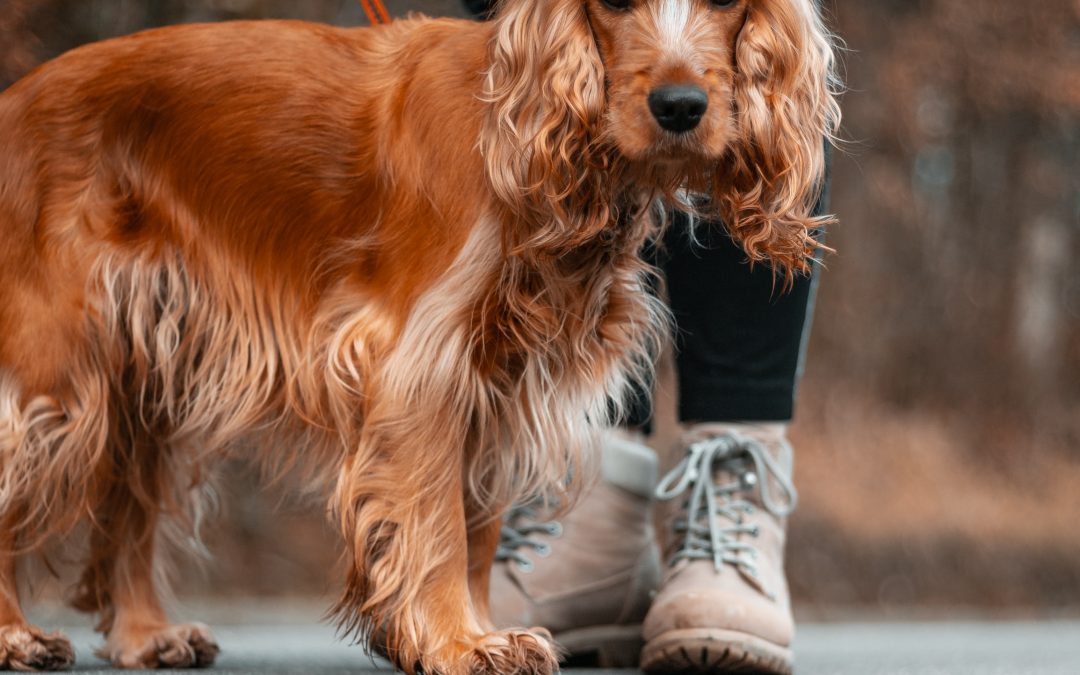 Why losing a (good) therapist is as devastating as losing a pet!

The unbearable grief that people feel when a beloved family pet dies is thankfully becoming much more widely recognised. To lose a pet, especially a dog or a cat, is to lose a loving companion who is always there and always loyal. I remember when I began training in my late twenties well before any strong desire had emerged to have children, a rather eccentric secretary in the office of my training who always brought her lovely dog in the office with her when she worked, told me that love for one’s children can never measure up with the love for one’s dog! I remember how shocked I felt by her statement and how hard I tried not to show it. She went on to explain that dogs love us with not a trace of ambivalence, but humans, and especially our children, don’t! Twenty years later, I can now understand where she was coming from, though I don’t necessarily agree with her about that hierarchy of love! Freud was also a dedicated dog lover and his faithful companions were a salient feature of his life until the very end, equally finding great joy in the non-ambivalent affectionate bond he could harbour with his dogs.

Unlike humans’ relationship with their pets, any close and intense relationship with another human generates a significant degree of ambivalence. The therapy relationship is not an exception to this rule. It is suffice to follow the representations of therapists in the cinema to know that, in fact, the therapy relationship can be one of the most tumultuous and also, a relationship generating suspicion, if not paranoia, in the eyes of the wider public. Therapists are often depicted as mad or sexually exploitative or intrusive. There is a fair number of films or series where the therapy relationship and its discontents take centre stage such as The Sopranos or Analyse This. The therapists’ flows are an almost invariable feature in all cinematic representations of psychotherapy and there are much darker versions of that than in the above films. Yet, all research on the effectiveness of therapy indicates that a good enough and safe therapy relationship is the key factor in enabling positive change and the alleviation of suffering for the client.

Like many others, I was highly intrigued by the therapy relationship when I first embarked on the analytic journey. I expected it to be intense and complex and at times, I almost sought out such imagined complexity. It took me many years to realise that though intensity and complexity can be part of the picture a good enough relationship is reliable, safe, calm and affectionate much like the relationship we have with our beloved pets (where of course there can also be moments of intensity, especially if the pet in question happens to be endowed with such personality!).

In long term open ended therapy, which can sometimes easily last for as long as a dog’s or even a cat’s life span, a therapist endeavours to accompany someone on their life journey and to help them navigate it in a way that harbours growth and development. They are likely to become witness to many key events and transitions during that journey such as births, deaths, crises, gains and losses. They are also likely to become accustomed to the everyday dilemmas and conflicts their clients face. Psychotherapy takes place at a minimum for fifty minutes once a week, but often more than once. It is rare to sit even with our closest friends or family members for fifty minutes every week and listen carefully to the intricate narrative of their lives. Though analytic therapy does not usually entail any physical touch, yet it is an intimate experience to sit in the same room with someone every week for a number of years, an experience which generates deep engagement and familiarity.

I think it is rather sad therefore that the intensity of the grief experienced when losing a therapist through death, illness, retirement or any other life reason is not more widely acknowledged. For people who have not been in therapy, the response is almost automatic and without a pause upon hearing that a friend is sad for losing their therapist. ‘Well, I am sure you can find another one.’ Or even worse, ‘Do you think you may have become a bit addicted to them or over dependent?’ A variety of such responses is unfortunately very common and so, when someone faces deep grief for what is a devastating loss of a faithful companion, they often feel they have to hide it or that they can only talk to those friends who have been in long term therapy themselves, as though they are members of a secret club, sharing an understanding that to the wider public seems rather taboo. It is a great shift in culture that more and more people can talk freely about being devastated for losing their pet and get a warm hug and an offer of a sympathetic ear, but I wonder when we will be able to grant this degree of lack of ambivalence to our relationship with fellow humans who have managed to stand by us in the long run.