When love is food

by Christina Moutsou | Apr 9, 2021 | Reflections on life and practice 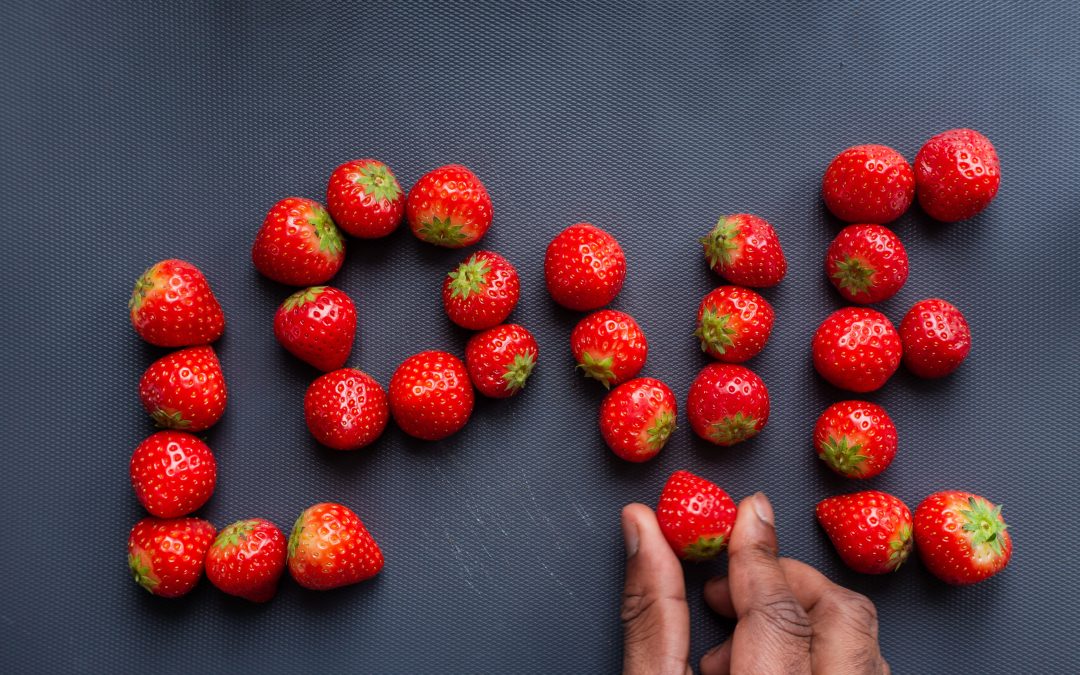 When love is food

(Including an extract from Mess (Fictional Clinical Narratives, 2018))

The title of this week’s blog is paraphrasing the title of the international bestseller by Geneen Roth, When food is love. Roth is making the pivotal point in her book that for many of us, and for women in particular, difficulties in our relationship with food such as overeating, binge eating or undereating are always an expression of anguish about love or rather the lack of it. She argues that women express invariably their pain about not feeling loved through food deprivation or indulgence and that it is understanding their internal landscape of sparsity of love, which can help heal any fraught relationship with food including eating disorders. I agree with her entirely about the inherent connection between food and love for women and not only. One does not need to be an expert to know that some of the biggest family and relationship dramas take place around the dinner table. What I would like to argue here though is that food is in fact love and that trying to see it otherwise, i.e., as a means of psychological expression and/or as biological necessity is missing the point.

I am sure that many of us have some kind of ongoing fantasy about what we would be in an alternative life scenario, and for me, there has never been any doubt that in another life, I would be creating food in some form for a living. Though this could be seen on a more superficial level, as having a talent for cooking, I genuinely believe that my attraction to creating food is much more complex than that. It also comes along with an acute awareness of how many skills successful chefs have, which I am lacking (such as dexterity and practicality just to state a few!). For me, the pleasure of cooking and offering food to others (and to myself!) is inherently connected with its huge potential for creativity and because I see it as a primal act of love. Unfortunately, the cooking and eating of food also have infinite potential for generating toxicity, division, attempts for control and even hatred and abuse. I am by no means aiming to deny here the various forms of interpersonal destructiveness and self-destructiveness which the ab-use of food can take. I see this though as the other sign of the coin, as a perversion of the deep experience of giving and receiving love we can all potentially get in touch with through the sharing of food.

For me, it was the creation of new dishes and rituals around food and sharing them with the people I love which has been one of the greatest factors in keeping me sane during the lockdowns of the last year. The other, more collective reality I have become aware of since the beginning of the pandemic is how much creative, loving energy is expressed through food in our shared cross-cultural and hybrid life in London. It has been an extraordinarily hard year for restaurants, and yet, many of them have demonstrated resilience and have proven once again that creativity can be a life affirming response to deprivation through offering new menus and exciting food to try at home. The food scene on social media in the last year has been buzzing. My style of eating and cooking is most certainly influenced by living in such a hybrid city like London for nearly thirty years.  The food I like to cook is all encompassing, multi-coloured, division averse and certainly very plant-based, to use a trendy term. One of the reasons for that is not only because of plants’ huge potential to heal our bodies and keep us healthy, but also, because of their potential to awaken the senses, to remind us of what it feels like to be fully alive internally and externally. As a testament of the loving awakening of the senses through food, I am going to conclude this blog with an extract from Mess, a story I began writing after a sensational lunch at a favourite seaside restaurant in Antigua, where creole cooking is a delicious example of hybrid food in harmony with natural resources.

‘I ll get straight to the point,’ she says…

I am transfixed by the scent in the room.

Like the scent of coconut tropical oil on wet, salty skin

just straight after coming out of the water.

Like silky Alphonso mango, its orange, sticky juice getting between my fingers.

She crosses her legs, the shuffling of the soft fabric of her Indian embroidered silk peacock coloured skirt (Monsoon?) reaches my ears like the rhythmic sound of waves crushing on shell peppered white sand.

‘I have to get straight to the point, one because I have had therapy before, in fact, years and years of it, but mainly because I am in a real mess, and it needs sorting asap, no time to waste in my age, I have no years of youth left to indulge lying on the couch ruminating over the darkness of the world, you see.’

I am fixated by her ring forming perfectly arranged ruby petals on her wedding finger; the smoothness of the silky fabric of her clothes, her white long fingers spreading desperately over her eyes now, the undoubtedly Italian make of her castor leather ankle boots scratched by the roughness of her voice when she speaks, the urgency of her despair.