When close is too close

by Christina Moutsou | Apr 23, 2021 | Reflections on life and practice 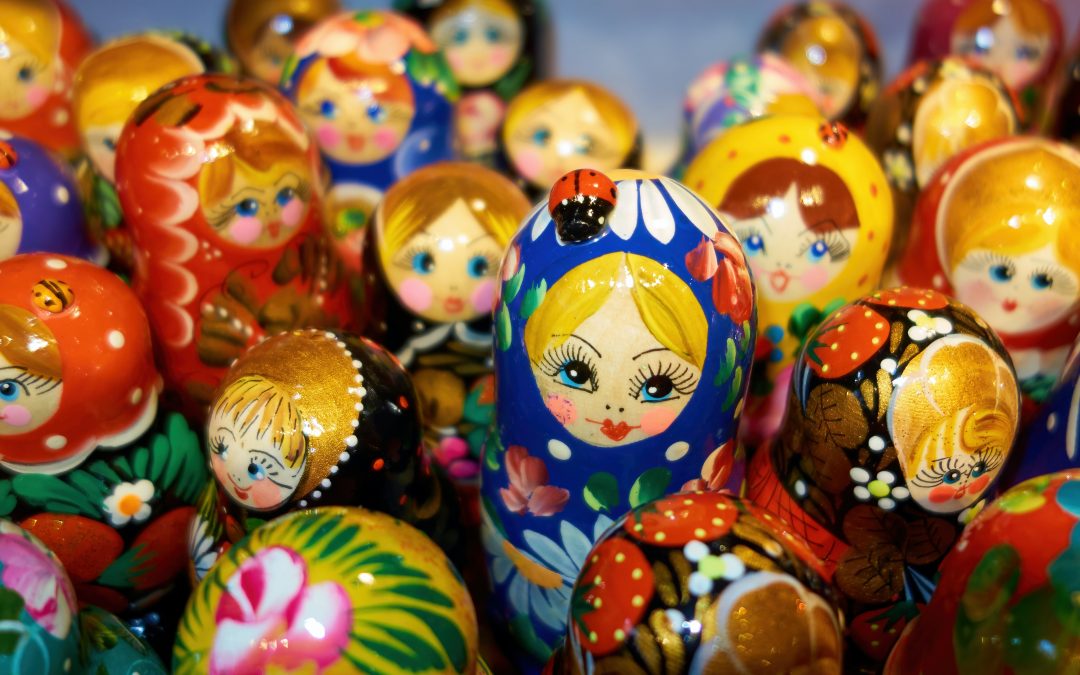 When close is too close

Now, that bars and restaurants are opening again and sunny days have been almost continuous for more than a week, the city has begun to exude its familiar buzz and banter and some of us have started remembering the many reasons for which we love London. Yet, the corona virus crisis has brought forward what psychiatrists call problematic behaviours associated with ‘dark personality traits’. How do we understand where the boundaries are with another person when so much is at stake? Apparently, a phenomenon observed during the pandemic which has been linked with personality disorders is ‘disinhibition’, which is defined as ignoring social cues about keeping physical distance from other people. According to the journal, Social, Psychological and Personality Science (May 2020) the ‘triad’ of dark personality traits defined as narcissism, psychopathy and Machiavellianism in people with personality disorders makes it more likely to exhibit ‘disinhibition’ or even a tendency to deliberately endanger the health of others under the conditions of the pandemic. This is based on behaviours observed in HIV positive men with these personality traits who showed neglect in protecting others or, sometimes, a deliberate intention to infect them.

The general public’s understanding of personality disorders is that they belong to Hitchcock’s films or the like. Yet, it is enough to go for a stroll in Oxford Street now that the shops are open to come across the phenomenon of disinhibition ‘galore’. People literally bump into you without making the slightest effort to divert. Close contact with strangers seems to be more on the menu than ever before and the basic social etiquette of trying to keep at least one meter away (not even two!) from another human being that we have not met before seems not to apply anymore!

In my view, there are other areas of life too where ‘disinhibition’ has been expressed during the last year. Lately, the vaccination debate has brought it forward in another striking way. Statements about having been vaccinated are becoming common place on social media. Equally, apparently Facebook has banned any debate against the vaccine. I certainly do not wish to take a position here on either side of this highly divisive and toxic debate, but it is rather striking that the assumption that we should all act and think the same and the tendency to abolish any democratic debate has been adopted by both sides and even worse, it is almost taken for granted. In my mind, this is another kind of ‘disinhibition’ assuming that we all have to be one body, one mind rather than healthily diverse and different in how we are placed in the world. Since when has it been acceptable to demand to know what medical procedure other people choose to have or not or to assume that articles expressing highly divisive opinions of any kind should definitely be read by our friends, who should also think and feel exactly just like us? Are we ever allowed to agree to disagree or shall we all fall out with those who are thinking differently from us?

A personality disorder is overall defined as a weakness in the formation of the ego, usually due to trauma or weak parenting, in other words, as a condition where the boundary between oneself and other people as well as the boundary between reality and pleasure is too weak and permeable. I am not the only one in the psychotherapy world to wonder whether a personality disorder presentation is as pathological as it sounds or whether in some way, it is more like a side effect of being human and therefore, vulnerable, which gets activated and can become highly problematic or even life threatening under certain conditions of stress such as major life events and absence of supportive relationships one can rely on. In fact, if I am honest, working clinically with the so-called personality disorders is my favourite area of work, as much as it can also be very challenging, as there is invariably an authenticity and intensity in the feelings expressed which is engaging. If we are to assume that in an existential way, the human kind suffers collectively from a personality disorder, as growing up means having incurred trauma, loss and disappointment, could it be that the corona virus crisis is creating an explosion of mental and socio-political ill behaviour through exposing us too harshly to our collective traumas?