Vulnerability and its discontents

by Christina Moutsou | Oct 15, 2021 | Reflections on life and practice 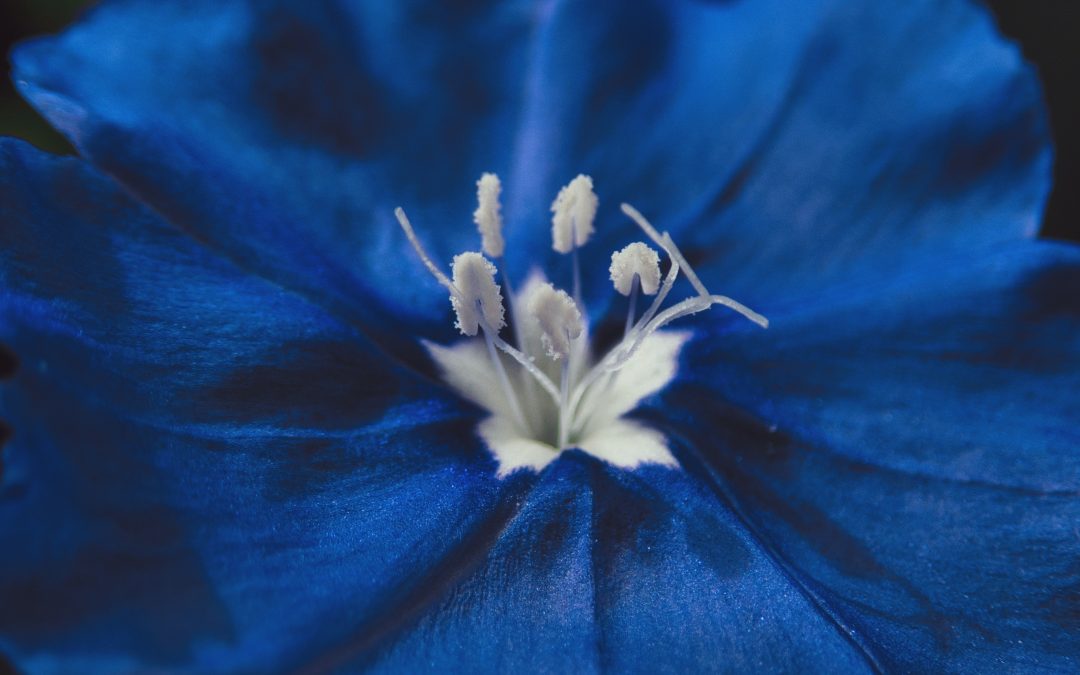 Vulnerability and its discontents

In a conversation with someone who has had a brief hospitalisation this week, I replied to her statement about how much she did not like hospitals with ‘Does anyone like them’? And then, I paused to think, as I thought that I may in fact only be speaking for myself. Surely, I am not alone in my huge aversion of anything reminiscent of being in hospital which is why my response was so automatic, but as a matter of fact, there probably is a significant number of people who may find being in hospital somewhat soothing and an experience of being taken care of. While I am certainly not one of those people, there is something in allowing oneself to be put in the hands of someone else, letting go and trusting that care will be delivered that is, I think, uniquely human.

Animals for that matter do not have hospitals and do not appear to have any rituals of taking care of one another other than in early babyhood in some species. Despite a whole industry having been built around pet care, pets behave very much like wild animals when it comes to illness. They withdraw somewhere safe and they stop interacting. While humans may be divided in their response to medical care, animals are much more unanimously avoidant of intervention. Human beings are the only species who are born so vulnerable that their very survival depends on intense and hands on physical care at the beginning of life. This care is both very demanding for the carer and prolonged on many levels. In that sense, it is not a surprise that the most powerful institutions in human societies are those built by the medical establishment. There is no question that medical interventions can and have prolonged life for many of us, but can being taken care of ever be devoid of some ethical dilemmas about the utter powerlessness it entails?

I feel I am running the danger of being rather inconsistent in saying that vulnerability of the sort that requires passive acceptance of care may well be unavoidable at times in life, but is deeply unpleasant. Often when people come to see me for therapy, I stress that going through psychoanalytic therapy is a painful process which requires being open to one’s vulnerability. I also often say that avoiding vulnerability may seem like a position of strength, but it is in fact, often one of weakness, which may well lead on to further trouble. In terms of psychological care, it is a well-known and rather interesting phenomenon that those who need it the most, are often those who are likely to avoid it at all costs. They are clearly too scared of admitting to vulnerability. So, I can see how I contradict myself here by encouraging my own patients to allow themselves to be vulnerable and at the same time feeling that being taken care of when vulnerable is deeply unpleasant.

I would argue that there is in fact no contradiction here, as perhaps the one key difference between psychological care and traditional medical care is how they engage with vulnerability. Hospitals are the place par excellence where utter passivity is required for the delivery of care. The doctor or nurse will deliver the treatment to an incapacitated in one form or another patient. It is likely that this is precisely the fantasy of people who struggle with their mental health, and yet avoid psychological care at all costs; they will be letting someone in their minds who will be taking charge of their inner mental state. Surely, this is an even more scary promise than hospital care! Yet, the crucial difference between medical treatment and most forms of psychological intervention is that in the latter both parties are required to be active participants.

Jessica Benjamin, one of the founders of the so-called relational psychoanalysis has written a book with the title, Beyond doer and done to. As the title suggests, getting away from passive vulnerability to active engagement and taking responsibility for one’s life and health is, I think, a significant shift to how we perceive and receive care. Within the doer and done to complex, there is inevitably a power imbalance which can easily take the form of violation and intrusion. There is of course, a huge power imbalance at the beginning of life as well, the mother/carer gives life and the baby receives. But isn’t this imbalance ideally in the context of a relationship where the care is through the gaze of the mother and her intuitive engagement, even her falling in love with the vulnerability of the baby as well as accepting her own? Of course, we cannot always avoid passive vulnerability such as being seriously ill or incapacitated and needing someone else to cater and even advocate for us, but perhaps in those moments, it is the smile of the carer or a spontaneous gesture and an affectionate touch on the shoulder that can make all the difference.