by Christina Moutsou | Jul 10, 2022 | Reflections on life and practice 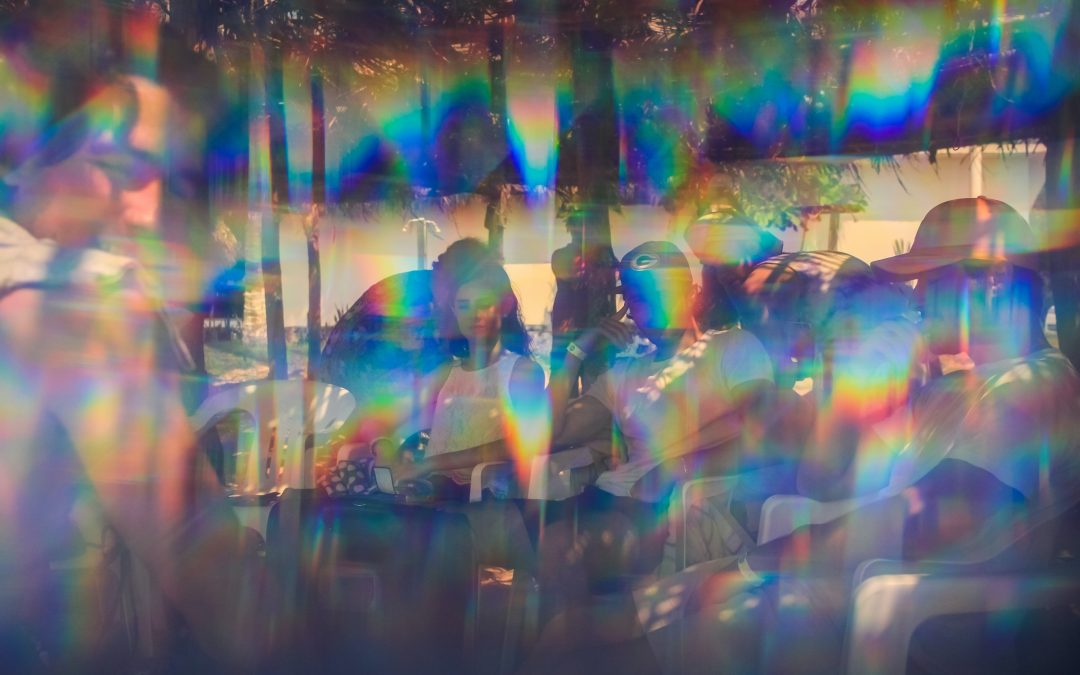 We live in a world where crossing boundaries, or even barriers, is almost trendy. This is especially so when it comes to gender and sexuality. The prefix ‘trans’ has come to denote gender and sexuality crossings which are apparently essential in order to find one’s true identity. Yet to transgress, which is effectively to break the rules, as we have seen on the UK political headlines this week, can have disastrous consequences. After a series of scandals and transgressive parties, the UK Prime Minister, Boris Johnson, was finally forced to resign. As much as transgressions can be exciting for some, and they can also admittedly have a creative side, breaking the rules repeatedly is bound to bring about one’s destruction sooner rather than later. When transgressions affect those who are vulnerable such as children, the consequences can linger for life, which is why the law needs to be rigorous about making sure that transgressors get punished for their actions.

The complexity of sexual transgression is perhaps at the core of the difficulty of engaging the law in convicting sexual crime in all its forms. Unlike popular beliefs, rape and sexual violation rarely take place in the form of a violent crime committed by a stranger. When they do, it is at least straight forward to know what the intervention needs to be, detention of the offender. The trouble is that violation most often happens in a context where there is a complicated relationship between the victim and the perpetrator. Another even bigger problem is that women, like men, are brought up to think that a degree of transgression is sexy (and indeed it can be if the transgression is not harmful, objectifying or violating, but who is it who can safely judge this at the time other than the people caught up in the transgressive act? Also, what happens if one of the two people’s perception of a transgressive encounter changes from apparent consent to no real consent after some time of reflection?). A susceptibility to allowing sexual transgressions to occur, especially for women can easily stem from a core belief that women’s bodies are and should be at the disposal of men’s intrusive appetite, and therefore to be the object of male desire can be seen as affirming of one’s sexual appeal. But is this really sexy?

In the recent bestselling collection of short stories from a secure hospital unit, The devil you know: stories of human cruelty and compassion, Gwen Adshead makes an important distinction of three different kinds of sexual desire. She says:

The erotic is easy: it is the use of sex to express intimacy and attachment, and primarily it is playful and profound, messaging, ‘I want you as you, and you and me as we.’ The sensual is shallower and may involve little mutuality or connection, but it can be comforting, if only because touch expresses a message of ‘I am with you.’… Carnal desire is not playful and is uninterested in co-operation or exchange. It is about appetite. The object of desire is something to be had, and the message may simply be ‘Fuck you’ or ‘I own you’ (Adshead & Horne, 2021: 206).

Most of the time though, transgressions are about hatred of the ‘fuck you’ variety rather than the deep sense of being known by another that the erotic entails. As such, they are deeply damaging and need to be recognised as such, so that the potential victims can also begin to name their experience and recognise they have been violated, or even better, they can begin to protect themselves before violation has occurred. Perhaps it is time to begin to break the word ‘transgression’ into two parts: ‘trans’ and ‘aggression’, an aggressive act of crossing safe boundaries rather than contribute further to the legitimisation of sexual hatred, so prevalent already in our society.