To regress or not to regress: This is the question!

by Christina Moutsou | Jan 29, 2021 | Reflections on life and practice 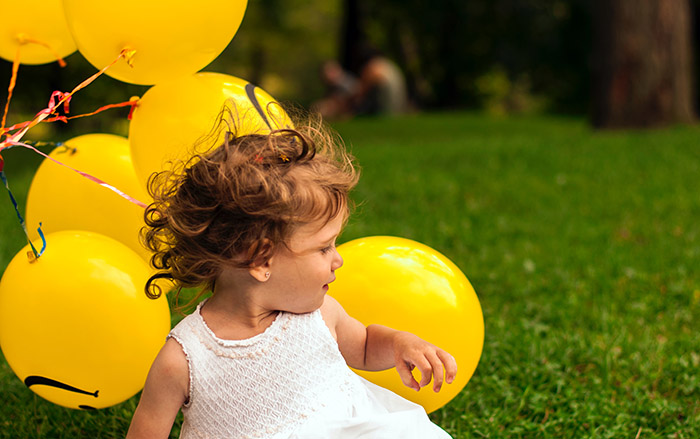 In my childhood, there were significant rituals of regression, of prolonging a particular stage
of childhood for as long as possible. Some of them were culturally specific, others to do with
the particular mothering I received. In early adolescence, I was proud to be the one among
my friends who had held onto the bottle for the longest, who still had her hair washed by her
mother, who still played with dolls or, to be precise, was only just discovering them at the age
of eleven, as I preferred lorries and track trains in my early childhood. Yet, I furiously
defended my independence at the same time, the right to roam with friends on our
skateboards, to always do homework by myself, to choose my clothes and to dare to be
eccentric in more than unusual colour matching. It seemed like regression did not kill my
independent spirit, yet expectations later on to fit into an oppressive posh all-girls school
almost did!
It is coming up to a year since the restrictions of the pandemic have gripped our lives,
and regression is one of the first tendencies I observed in myself. I have never been a
dedicated driver, though I have enjoyed driving around London before. In the last year, I have
only driven twice for a very short distance and my car keys have gone missing several times
for months on end. The same applies to my credit card. Other than the occasional shopping
spree online through Paypal, I have hardly ever needed it, so it has been misplaced several
times, during which I judged that it was a manageable risk not to alert anybody for its
disappearance. Doing minimal admin and avoiding at all costs hugely irritating phone calls to
dysfunctional organisations and companies has been another welcome regression of the
pandemic for me. The list of my everyday regressive pleasures is long, such as always having
my first coffee of the day in bed, taking a bath in the morning, having visited the
hairdresser’s only once during the entire year and so rediscovering the less structured hair of
my younger years, cooking childhood favourites as well as sourcing them from Greek delis
and so on. It may sound like I have not been busy with work at all, but the opposite is true.
Like many other therapists, I have been inundated with referrals at a time which is proving to
be an unprecedented mental health crisis likely to last for many years to come. It seems like a
degree of regression has actually enabled me to take more work on during a challenging time.
I am sure that my experience of remembering the pleasures of regression during the pandemic

is not unique, but the truth is that regression without the freedom to find one’s way out in the
world can be a lethal combination.
This week I have been feeling especially sad for young people, those who were about
to find their way out of home or who had just left when the pandemic kicked in. There has
been much negative press about young people’s irresponsibility, how they take risks which
may mean that others, more vulnerable than them will get infected with the virus. I just don’t
think that there is enough talk about their own vulnerability other than condemnation of the
regressive tendencies of living home with their parents, getting their meals cooked, finding it
hard to concentrate on their studies and spending a long time playing with their friends in
front of screens. It seems to me the danger here is that as a society we condemn both the
regression and the freedom seeking and even, at times, the breaking of the rules that is
required in order to find one’s way out in the world. Condemning regression and rebellion at
the same time can feel equivalent to imprisonment, which is what many young people have
been expressing, sometimes, such as in this week’s riots in the Netherlands, through
irrepressible rage. They are damned if they do and they are damned if they don’t. I wonder if
a more loving approach towards them would be to acknowledge the trauma they have been
experiencing and to cherish regression as well as rule breaking and freedom seeking, like a
parent who is there to nurture and there to be rejected and left behind at the same time.