Through symptom to relief

by Christina Moutsou | Jun 25, 2022 | Reflections on life and practice 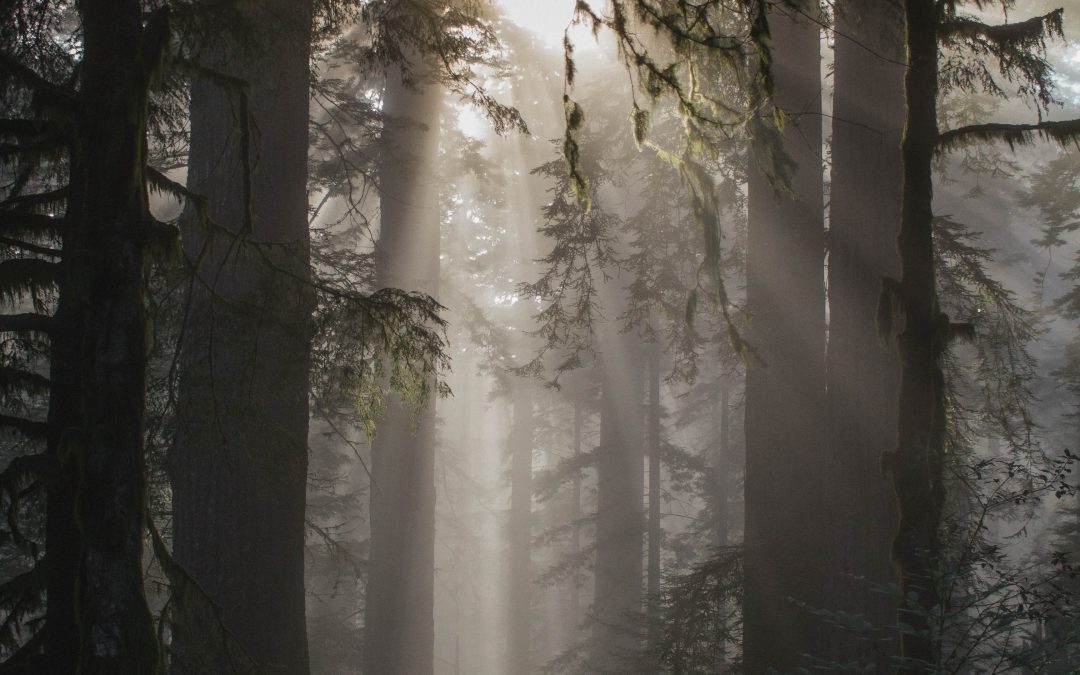 Through symptom to relief

This week I came across a brilliant article by Philippa Perry at the welldoing directory on depression with the title, why do I feel depressed when the sun is shining? (https://welldoing.org/article/why-feel-depressed-sun-shining-philippa-perry?utm_source=Welldoing.org+weekly+newsletter+recipients&utm_campaign=547ec4a0a1-EMAIL_CAMPAIGN_2022_06_22_01_50&utm_medium=email&utm_term=0_2af528cb38-547ec4a0a1-298968401). She describes depression as a grey fog that not even sunshine can pierce. Symptoms, especially in their debilitating form, such as moderate to severe depression can feel relentless like something done to us that we cannot escape from. Yet, when Winnicott, one of the most highly quoted adult and child psychoanalysts, was working psychoanalytically with highly traumatised children after WW2, he observed that it was the children who were in the most dangerous mental states who seemed to exhibit no symptoms of distress. The symptom, Winnicott said, was possibly our way through. In other words, the symptom, even in its most debilitating form, contains a glimpse of hope for its deciphering and eventually for some relief. Similarly, Perry observes that depression can be at its most dangerous when the symptoms lessen, as it is then that some people may find the energy to end their lives, so that they don’t have to return to the previous state. Alternatively, though some other people may be able to begin to process their feelings in conversation with an understanding and empathetic interlocutor.

But how can a symptom as unpleasant as living every waking moment immersed in some thick grey fog be deciphered and worked through? One way is through the construction of one’s life narrative as part of the dialogical process that psychotherapy is. A good therapist will listen carefully to what is being conveyed (also to what it is not), like an enthusiastic reader of an Agatha Christie detective story noticing all the slightest clues which may give out who the murderer is. When does the person feel at their most depressed? What are the dark thoughts in their mind when in such state? Is there anything that shifts these feelings? And most importantly, is this a familiar state of mind from the past? Does it remind them of an earlier helplessness which was in some way a part of their childhood? I think it may be helpful to illustrate the process with a brief fictional case study.

Laura comes to therapy at a point in her life where she says that she has accomplished everything she has wanted and yet, this is the point where debilitating depression has taken hold of her. She has reunited with her boyfriend after a time they had to live apart because of work, she has also received a bonus as recognition of her hard work in the law firm she is working, their social life is busy and pleasant, everything seems within reach and yet, she seems to want nothing. Lack of excitement, living life like an automaton is becoming her predominant experience. How was Laura’s early life? Idyllic, it seems like, a close family unit, many fond memories of roaming around with friends, trips with her parents abroad, a privileged lifestyle. Were there any losses or sad times in her childhood? She can hardly think of any. All she can recount was smooth. Was there any other time she felt like that before? No… but then she hesitates… she says the thing is she doesn’t remember that… but she was told that there was a year she was being listless and sad and her first year at the kindergarten was tough, she can kind of remember that, feeling alone and disconnected, a bit robotic and switched off just like now.  Her parents put it down to finding the transition to a school environment difficult, which is the case for many children, isn’t it?

Then, the landscape of her childhood begins to suddenly change. It turns out that Laura spent a year of her early childhood with her grandmother in Portugal, while her parents travelled round the world for her father’s work. Not only did they come back wanting everything to be smooth and close again, but also with a new addition, her baby brother. Her granny was warm and tactile, but she died soon after that year she spent with her and Laura never saw her again. Is it like her parents wanted her to forget all about the year she has been abandoned and get on with life as usual? Could it be that she is angry with her boyfriend for the same reason? After all, he also prioritised working in Hong Kong for a year over being in London with her. The narrative seems more possible now. There is movement and the feelings begin to flow in.

Of course, in practice, mental suffering is never alleviated in the same gratifying and concrete way like finding who the murderer is in a detective story. Life is complex and the challenges it throws at us are ongoing in one way or another. But being in dialogue with the symptom may be a much more meaningful way to live one’s life than succumbing to it or medicating it to numbness. So, rather than being scared of mental suffering, we can also see it as an opportunity to begin the conversation with ourselves about our life narrative and which way we want it to develop.