There is something about Mary

by Christina Moutsou | Oct 22, 2021 | Reflections on life and practice 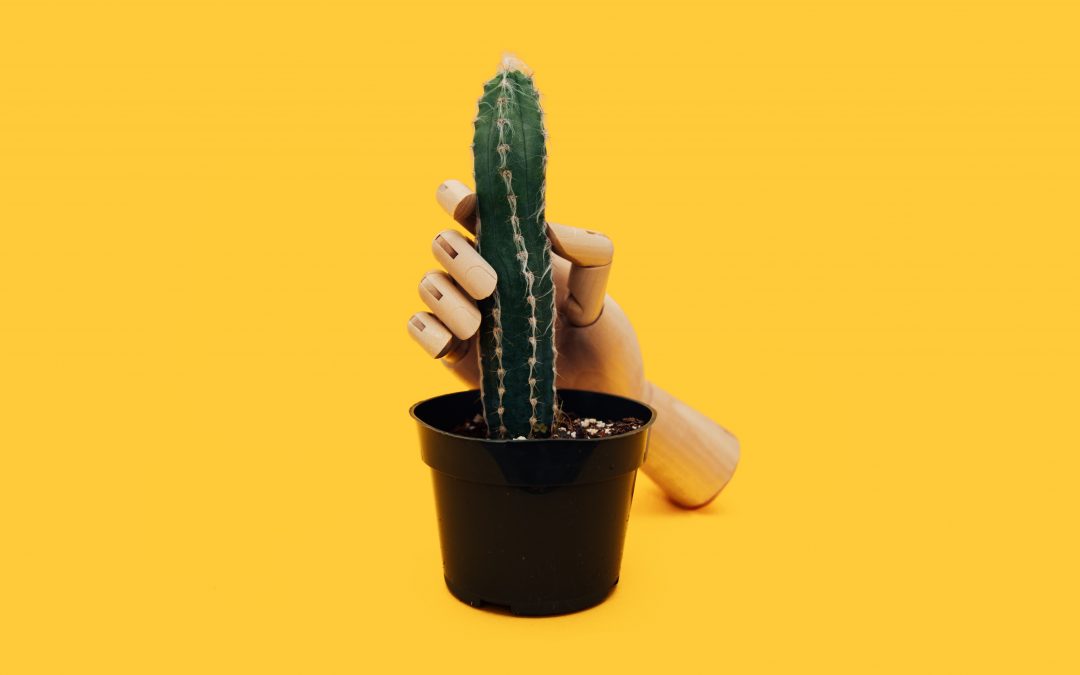 There is something about Mary

There is something about Mary is one of the funniest comedies I have ever watched and by now a classic. Though the film is widely known, just for clarity here, the scenario is one which in many forms has been popular in Hollywood movies. An attractive young woman has a number of admirers who compete for her attention. Though it has been classed as a romantic comedy, what’s significantly different in the film is, I think, the deconstruction of male attraction, as desirable to women and welcome. Mary is a people pleaser and she often offers her company to men out of a fear of hurting their feelings. She struggles to say no, even when she is not interested, and in the end, even when she gets emotionally implicated, she ends up receiving unwanted attraction and having her space intruded and messed up in more than one ways. Perhaps, like with all comedies, there is a familiar dark side to it. Are women supposed to just be flattered to receive sexual or romantic attention? Is women’s place in the world to be the object of desire?

The feminist movement would give a clear answer to the above question; No. Women’s emancipation is about finding their voice and own standing in the world, and yet, anyone working in a psychoanalytic clinical practice would know that one of the most common problems presented by women is how to begin to even know what it is they desire rather than looking for confirmation of their value through being the other’s object of desire. Lacan has defined hysteria as a neurotic condition which is driven by wanting to be the object of desire so much so that illness and other forms of suffering emerge in order to achieve this. Lacan is not famous for his feminist stance, yet he saw this objectification as a problem. According to him, the aim of therapy is to find what one’s desire is, which may be more difficult than it sounds.

The dark side of Mary’s story of course is abuse and violation. She has a stalker and she dates a compulsive liar. Men’s attempts to get close to her end up in criminality and the messy and chaotic spilling of their toxic material all over her space. In response to the series of domestic murders in Greece in the last year, the well-known Greek author Augustus Corteau wrote on one of his social media posts that boys are permitted, or even encouraged, to cross boundaries and to behave badly. He remembers, he said, that when he was little, if a boy hurt somebody else or created a mess, older women would often shrug their shoulders with ‘well, he is bound to do that, he is a boy!’, while the same boisterous behaviour would be highly judged if it came from a girl. Girls are often given the message, even in less patriarchal upbringings, that they must please and put others first. And when they don’t, they often become aware of that familiar place for women through wider social responses they encounter later in life. In many contexts, women are supposed to contain toxicity and nurture others, while men (at least those raised within a patriarchal system) can safely make the assumption that their mess will be accepted by someone else, usually female.

In order to put one of her suitors off, another of Mary’s admirers tells him that she is overweight and has four kids from different partners. This is Hollywood galore. A woman who has made her body not conventionally desirable and who on top of this is also promiscuous can surely expect to lose male attention. And to lose male attention may seem like losing everything, status, sexual confirmation, and even a sense of self-love. I think this applies to a large degree even to women whose sexuality is queer, as the same gender stereotypes and dynamics are often played out in same sex relationships.

One of my clients this week noticed a shift from feeling empowered when attracting male attention to feeling vulnerable and inconvenienced. This seemed like a small, but very significant shift. The assumption that female sexuality is based on the desire to be desired does indeed make women vulnerable to violation and even abuse. At the least, it drains their creative energy which can be used towards finding their own drive. There is something about Mary became a cult movie for causing laughter about the emotional reality that often male sexual attention can in truth be attention seeking. Yet, true attraction is attention to another intriguing human being. Men may also be as impoverished as women, when they fail to notice.