by Christina Moutsou | Jul 16, 2021 | Reflections on life and practice 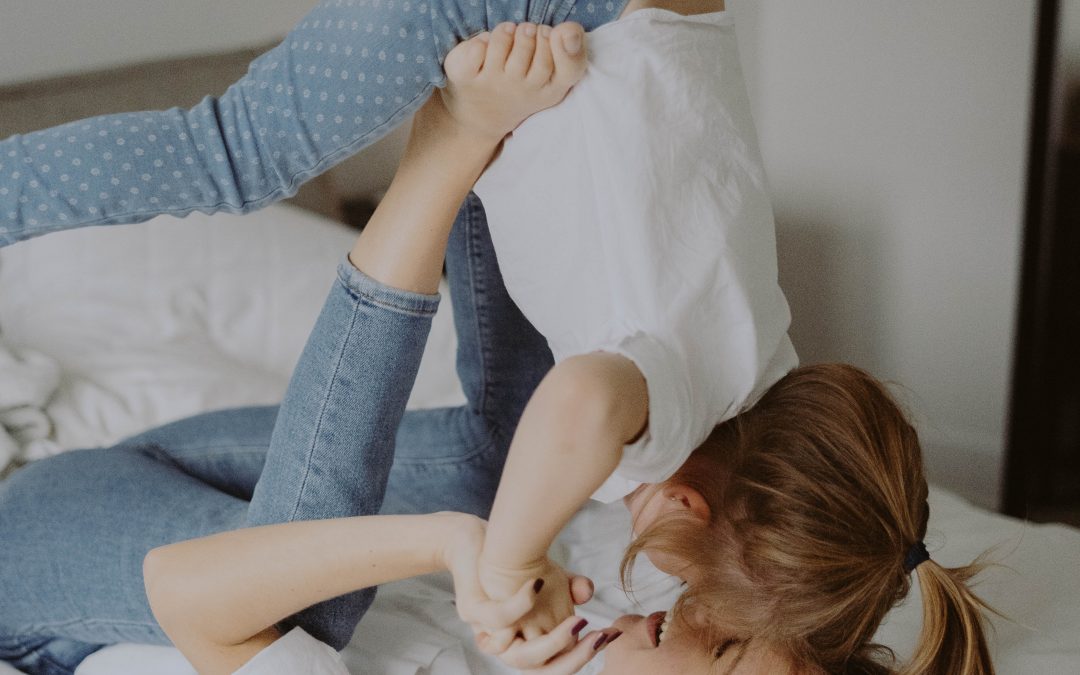 This is a somewhat unfinished story about what can be life giving such as playing, connection, being with another, yet what always comes to an end through the threat of losing ourselves in another. Perhaps, it is also a story about nostalgia of the pre-corona era, the possibility of deep embodiment in the presence of one another, and maybe the hope of somewhat rekindling this once again.

‘Do you get it how come we remember some scenes, even from early childhood as though it was yesterday and others, from a time of life when we had full capacity fade in memory, they become like a dreamscape?’

‘Hmmm… maybe there is something in the quality of the encounter in those dream like memories, I would think. Something like the characters involved are in a trance or something.’

‘Have you got something in mind?’ Amira could feel Caroline’s inquisitive warm gaze on her now. Normally, she would be inclined to avoid inquisition of any sort, but with Caroline, it always felt like kiss and tell.

They were sitting in the sunny conservatory at the back of the converted Victorian five bed property, overlooking a nearly tropical garden covering the high white wall of the small outdoor area. Nobody would guess this was a business premise and a profitable one as such, five beautiful consulting rooms in central London, which as expected were at full occupancy from day one of their operation. The almost tropical garden Caroline had managed to maintain at the back was courtesy of the tiny enclosed area which was high in humidity and a sun trap, despite the British climate. Amira had noticed that her coffee or lunch breaks had become more frequently coordinated with those of Caroline, as their friendship bloomed slowly just like the luscious plants of the back garden. She was aware of the ladder they were both placed on, Amira would never be stupid enough to become oblivious to such differences.  She, a social climber, daughter of deeply discriminated Muslim immigrants, and Caroline, owner of this enchanting and highly profitable property in central London, courtesy of her wealthy family, and also, a senior therapist with a public profile, considerably more senior in age, clinical experience and achievements, than Amira whose post qualification portfolio consisted of a collection of continuing professional development courses after graduating ten years ago. Amira was never one for promoting herself. Yet, the vibrant energy between her and Caroline was undeniable, the conversation flowed effortlessly. They both had to check the kitchen clock frequently to make sure they didn’t miss the time of arrival of their next client.

‘Sometimes, when I sit here with you, I have these flashbacks of my very first therapy in my twenties, before I even trained. It literally feels like half-forgotten scenes from a dream.’

‘Really? What was it like?’ Caroline asked taking a sip from her cup of black coffee. Amira knew she had engaged her interest, and curiosity, but did she really want to open up to Caroline so much? What was all this about? She almost missed her usually cautious self, and yet, there was such unadulterated pleasure in allowing her better judgment to leave the room, allowing the sun to warm her skin and her imagination to flow like it used to before having to wear the hyper vigilant persona of a fully trained therapist.

‘That first therapy was like being in a playroom, honestly. I don’t remember a thing about what was said, only what it felt like.’

‘Yes, I’d go and throw the cushions on the floor or get an issue with the flower arrangement or end up sitting on the floor curled up like a baby and sobbing. Sometimes, she would cry with me too.’

‘Yes, I still remember the shine in her eyes or when they turned darker, her floral scent and how it changed to something muskier in some sessions. We were intertwined on a deep, chemical level. We were entangled.’

Caroline looked at her wordlessly and at that moment, Amira became aware of what she was doing. She was immersing them both in the same trance that she had with Louise all these years back, the years of looking to reconnect with her long lost mother, the mother she had never got to know after leaving the inside of her body. She also knew that Caroline had just at this moment consented to be on this trance like journey with her once again. She could see it and feel it in the mutual loosening of their body posture, the deepening and rhythmic synchronisation of their breathing.

‘You are lucky,’ Caroline said quietly. ‘I don’t know if I ever had that.’

‘To be immersed so deeply…’

‘Well, you have to come out of it one way or another. You always do.’

Caroline leant forward and for a moment, Amira thought she was going to kiss her, but the moment passed and the next thing she remembered was having to leave her warm sun drenched seat by the back garden in order to receive her next client. Enchantment always had to come to an end after all. Could she allow herself to be in, if she was going to be out in the cold once again?