by Christina Moutsou | Jul 11, 2021 | Reflections on life and practice 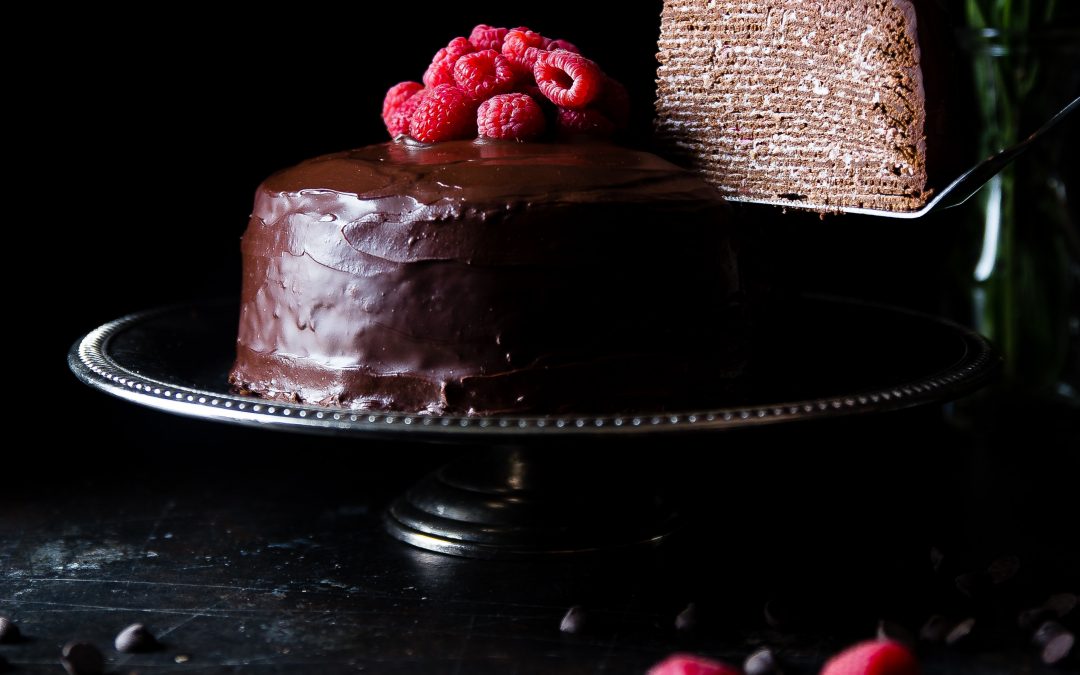 He knew it sounded ridiculous, especially for a man who professed to be a feminist, and
even, made a living out of it but at the age of fifty six, it was the first time he was making a
cake. Not that he would want to advertise that in any case. Today was not only Camilla’s
fiftieth, but also the fifth anniversary of being together. Oh, and of course, five was his
favourite number, surely a case of serendipity to have all this come together. Richard was not
usually a man of surprises, but the occasion called for it, and surely, there was a little
celebration to have on his side as well, his recent promotion and acquirement of the longed
for professorship in the field of gender studies. Richard liked to be side lined, as long as the
acknowledgement of his contribution was there in the context of a special relationship. And if
there had been one thorny issue in his relationship with Camilla that was her academic
brilliance for which neither he nor any of their considerable social circle entertained any
doubt, alongside his consistent failure to acquire a comparable status with her. Sexism, just
like racism, run two ways after all. A middle aged man considering himself a feminist in the
field of gender studies was bound to be confronted with deep suspicion, especially if most of
his colleagues were women who considered feminism to be their birth right.
The party had been organised months in advance, the catering booked as well as an
intimate small company who would send over a couple of its employees to give his house a
stylish makeover. For now, he needed to get on with the cake and make sure the kitchen was
in good order before they arrived. The idea came to him over lunch at Brown’s last Sunday.
This had been one of their favourite rituals, when they first got together. A martini and a
platter of oysters at Brown’s sitting on its sun terrace in the early summer days after attending
a seminar at the department. Of course, in those early days, he knew that Camilla was
suspicious of him, that she considered their affair more like a post – divorce pass time fling
rather than of anything of consequence. He on the other hand, had been alone for far too long
and the idea of having someone like Camilla, someone so vibrant, intelligent, perceptive and
interesting that is, as a life companion was at the time a dream he badly needed to hang on to.
And yet, he knew right from the beginning that he should not let out his desperation if he
wanted this to last. He needed to play it cool and detached.

The shrill ringing of the cooker timer shook him out of his reverie. He was right not to
trust his time keeping with all the preoccupation and rumination that had taken over his mind
in the last few months. Camilla had been constantly busy with writing and teaching and
networking with colleagues lately. His own increasing obsessiveness with his pending
promotion had initially given him reassurance that it was a just a phase, but the feeling of
void in his stomach had been telling him otherwise. Hence, the idea of this very special
surprise party for her fiftieth. He opened the oven, surprised by the hot steam that hit his face
and made his glasses opaque instantly. Both sponges looked set, but slightly wobbly in the
middle, just as described in the recipe, he had to remove his steamed up glasses in order to
verify this. The buttercream for the filling was ready, kept slightly warm so that it would not
set, as the recipe specified, and so was the chocolate frosting. He glanced at his watch, 6.05
pm. The party company would arrive at 6.30 pm and Camilla was due to be here at 7.30.
Accounting for her customary lateness, he had instructed the guests to gather a few blocks
down the road and safely out of sight at 8 pm and text him to make sure everything was in
order before turning up. Everything was in order, he reassured himself, like a mother
lullabying a toddler who had just woken up from a night terror. Camilla was expecting a very
special dinner, starting with a drink at his flat.
Richard was not fond of numbers or diagrams, but he could certainly visualise the
relationship with Camilla, as having followed a very definite curve, very slow to pick to start
with, but then taking an upward curve and staying up for a few years, while their passionate
conversations were ongoing. It was when she had finally come out with her doubts, and even
contempt for the identity he had publicly claimed for years, that of a feminist man, that the
true conversation flourished between them, as well as the passionate nights in bed.
‘Don’t you think there is something slightly cringe about the idea of a man who believes he is
a true feminist?’ she had finally blurted out after giving in to a second Martini on a hot June
evening. This was already after a year in their relationship, which she had insisted to still call
‘dating’. It had felt to Richard like a year of trying to balance on a tightly stretched rope.
‘Not any more than in the idea of a woman who is confident that she can call the shots and
wear the pants, despite all the centuries of women’s subjugation to patriarchy!’
‘Are you saying women should not try to call the shots or wear the pants, Richard?’ she had
begun to slightly raise her voice.

‘No, I am saying women need to be vigilant about how patriarchy plays out, including not
accepting that a man can possibly be a feminist. Have you considered the possibility of
women being in fact less likely than men to be true feminists precisely because of all the
years of their subordination? Maybe some men truly don’t like that after all…’
This is when his voice had cracked. He had drunk more than he should as well after all.
‘I am sorry, I didn’t mean to hurt you,’ she had mumbled seeming rather shocked.
After their mini argument, which had admittedly felt better than the year of cold shoulder he
had received while he was trying to hang on to her, he finally confided in her.
‘You are half Indian!?’ she had repeated, seeming totally shocked. ‘But…but you look white,
English and your name is Richard!’
‘Not everything is as it looks Camilla!’
‘But why did you not tell me earlier?’
Richard was aware of course, of Camilla’s adoration for India, how she had met her first
husband during one of her hippie trips to Kerala, how she had gone back there every year
since.
‘It would have seemed like an easy tactic to seduce you!’ he had half smiled.
He then told her about his mother, how she had become estranged from her conservative
family through marrying a Westerner, how she gradually found the English class system even
more oppressive than the caste system she had grown up in, how she never felt at home
anywhere, how Richard grew up trying to enliven her, and yet, when he became a teenager,
she would be increasingly absent, visiting ayurvedic retreats every year for longer and longer
periods, how one year, the year he turned fifteen, she did not return, she had drowned in the
sea, the retreat manager had informed them. It was years later that his father told him he
believed it was suicide. His mother had been an excellent swimmer.
That night at Brown’s had marked in Richard’s mind the beginning of the relationship
with Camilla. The void in his stomach, the expectation of being dropped had lessened until it
disappeared all together. Recently though, the feeling had begun to creep in again. He hoped
that the special night he had organised for her would reignite the passion, would readjust their
focus once again.

Richard jumps from the sound of yet another ring. He must really do something to
stop losing himself in reverie, he tells himself.
‘Darling, where are you?’ Richard glances at his watch again. It is 6.25 pm, the company will
arrive any minute now. He must keep this short.
‘Here of course, organising things for our very special drink tonight!’
She giggles and it occurs to him that she is drunk.
‘Where are you, Camilla?’
‘Having a few drinks with colleagues…It was a last minute spontaneous birthday lunch that
turned into a very long one with drinks.’ She giggles again. ‘And you know how much I love
being spontaneous. Listen, can we move our special drink and dinner to tomorrow?’
‘But Camilla, today is your fiftieth birthday, I had some very special plans for you… for us…
Can you try to sober up and come over?’
‘Richard…can we just go with the flow?’
‘But…but I have made some very special plans that cannot change now, Camilla!’
‘Richard, everything can change…oh…and you know how I feel about controlling
men…Sorry, darling, everything will be better tomorrow, I promise.’ She giggles again.
Richard stares at the cake placed on the kitchen table on the newly bought bright red cake
stand, perfectly finished up. He was so proud of himself just a minute ago. Things change, go
with the flow, he murmurs to himself.