by Christina Moutsou | Feb 11, 2022 | Reflections on life and practice 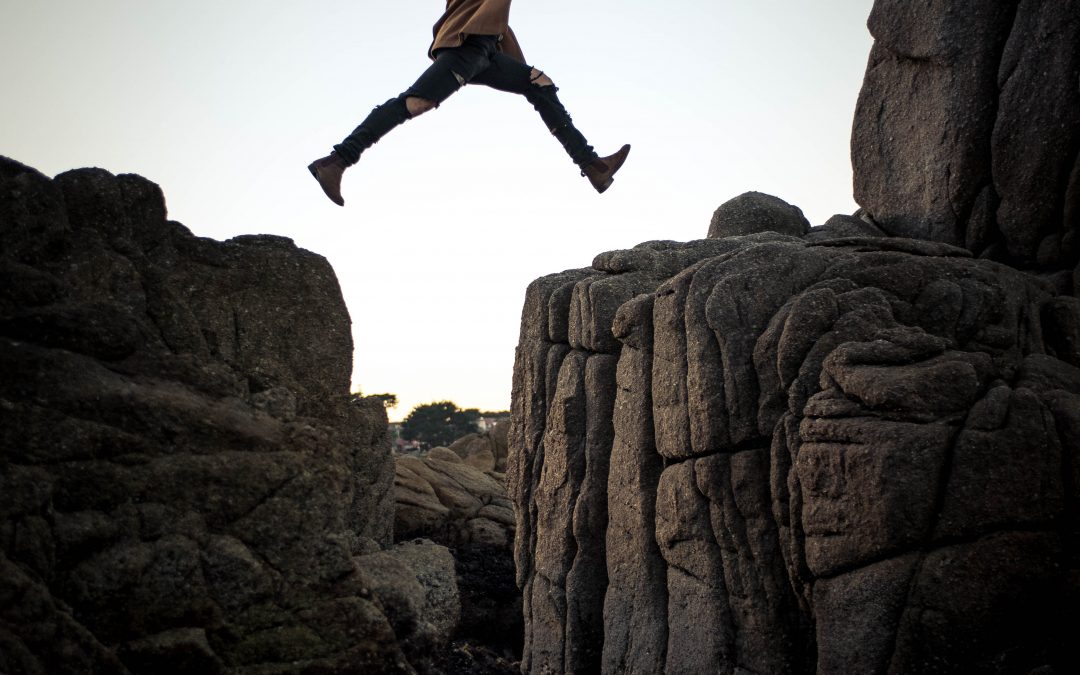 Out of all feelings human beings can experience, I find fear to be the most debilitating and potentially toxic, and yet one that we cannot do without. Fear is there to stop us jumping down the precipice or to think it would be fun to fly close to the sun like Icarus, and then crush to our death. Last week I‘ve heard of a tragic accident in a Greek island, which hadn’t experienced any snow for the best part of three decades. In late January, Greece had a prolonged spell of unusually cold weather which saw Athens and many of the islands, even Crete in the very south covered in snow. Three teenagers full of excitement embarked on a car journey to a spot where they would play with the snow and tragically, the car skidded off the road, fell in a ditch and rolled over. One of them died instantly, the other one later in hospital and only the nineteen year old driver survived with serious injuries. Fear would have given them a warning that driving in snowy roads with no previous experience of such conditions can be deadly. It is tempting and to a large degree necessary to instil fear in our children about potential dangers of various stages of development, but is it a good idea to instil in them the possibility of living their life under the shadow of fear?

Fear is, I think, the divisive factor in how the medical system operates and, interestingly, one of the divisive factors in society during the pandemic. Of course, it is a denial of reality verging on mental illness not to face up to the dangers and risks of living with a potentially deadly virus, which has already killed many, and not only from the groups classed as clinically vulnerable. But if humanity is to face, for example, the possibility of such viruses becoming a frequent phenomenon, there is a philosophical and ethical question here about how we are to live our lives from now on, especially so for the younger generations who, like those tragic teenagers, are on the brink of embarking on a journey of experiencing the world. Shall we frighten them away from relationship, affection, adventure and all the important rites of passage, which teach them about their place in the world through exploration and the testing of all sorts of boundaries? Shall we encourage them to stay safe, permanently enclosed in a domestic space in front of a screen? The last two years may prove to be a prime example of how as much as lack of fear can kill, living under fear can kill the soul and the body of course as well.

Instilling fear is also about control, individual and social. Characteristically, babies and young toddlers do not experience fear in the same way adults do, as they do not yet know well enough the categories of dangerous versus safe, touching fire may seem fascinating as well as jumping into a beautiful, blue pool without knowing how to float. In utero, babies float in amniotic fluid and their temperature is regulated by that of their mother. Fear is primarily about being separate, experiencing the gap, having to make decisions about oneself. So, of course mothers want to control their children’s exposure to danger through teaching them that fire burns and water can drown, but there is a fine line between fear that can keep us away from harm and fear that dominates our lives, such as comically represented by many Woody Allen characters in his early films. It seems like for some, even breathing salty air or eating spicy food can seem like a highly risky enterprise!

For me, the pandemic has sorted out a cultural divide I didn’t know I had, but which had dominated my life for many years. I grew up in a highly medicalised family in a society which treated, and still does to a large extent, doctors like Gods. The good Doctor knows best, He is there to tell you what to do, and if you don’t do as you are told, He will instil fear in you. If the doctor knows what is right for you and you don’t, making any independent decisions can be deadly. Of course, this is a rather caricatured description of traditional Mediterranean systems of authority, especially strongly represented by the medical system in these societies. Yet, it highlights, while many coming from such backgrounds, find the predominant British, NHS attitude of go home, rest, take some Paracetamol and your body will do the rest of the healing, negligent. Who are we to trust that our bodies know what they are doing? To a large degree, this is about separation and autonomy, family systems that draw children in, expecting them to in some ways remain eternal children within that system and those which push them out to independence, sometimes too fast. Perhaps after all, neither cultural position is just good or just bad, as sometimes we need the nurturing or even the passivity of being like a child who is looked after or the drive and independence of thinking that the adult position requires. But fear when it becomes a tool for control, intimidation and ultimately, when it castrates our agency and creativity and our right to make thoughtful choices for ourselves and our bodies is always toxic.