by Christina Moutsou | Sep 16, 2022 | Reflections on life and practice 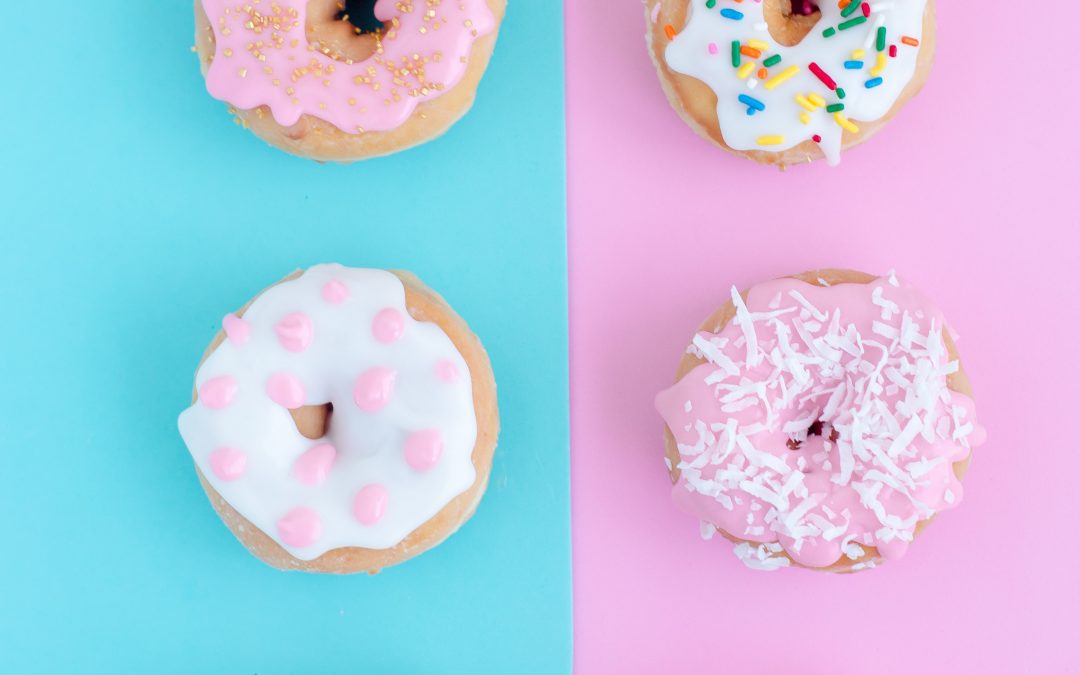 The last five years or so have been very eventful in Britain and in the world. There has been plenty of material to feed our collective unconscious (*a Jungian term demarcating how we all influence each other); Brexit, the rise of populism, a pandemic, a war, the list is long. And yet, few historical events are likely to provoke such a public outpouring of emotion as the death of the Queen. Surely, there are some objective reasons for that such as this being a key moment in British and to an extent in the world history, but I think fundamentally, there is something in the British psyche that is closely tied up with the sociocultural representation of the royal family. But does that mean that everyone should experience the same or even similar feelings of grief or upset? Last week, I wrote about how the Queen is likely to provoke strong feelings of attachment even to those who have never met her because of the solidity and dedication to service she has come to represent.

However, like all fairy tales entail a darker story only made palatable to children through the alluring shine of royal figures such as princes and princesses, there is something about the uniformity of feeling which is promoted on social media on the subject of mass grief about the death of Queen Elizabeth which is both alarming and familiar from how other subjects have been represented in the media in the last few years; there is only one right view and sentiment. Any other view is to be condemned and ostracised. I think this tendency is both problematic in terms of political processes and democracy, but also a symptom of worsening mental health across populations. Unlike the popular belief, thinking and feeling are not split. When we are able to think clearly, we are more likely to understand and process our feelings and to therefore process emotional reality. It seems like the uniform views and portraying of reality promoted on social media is an escape from the complexity of socio-political difference.

One of the most brilliant articles and analyses I read this week was by Zoe Williams in the Guardian about the end of republicanism in Britain.

It is beyond the scope of this blog to discuss political views, but what really resonated with me in what she writes is the increasing fear we all feel to express any view in public, if this does not happen to be a mainstream view. She reports people being arrested throughout Britain for apparently expressing sentiments against monarchy. It strikes me that as much as this is really shocking in any democratic society, it is also familiar to all of us. The pandemic set up some strong trends where difference of opinion was quickly viewed as not only heretical, but also potentially anti-social. Our deeply human needs for proximity, socialisation, choice over our health and bodies were easily treated as a threat to ourselves and others. The same attitude seems to be adopted in other areas of public life now without questioning. Do we all need to mourn for the Queen and have loving and admiring feelings and what about those of us who don’t feel this way?

What worries me in this latest tendency to adopt ideological certainties as the only acceptable public representation of major events is not only the quick burying of public debate and critical thinking, which I personally associate with intelligence and mental agility, but also what such sweet certainties may do to our collective and individual mental health. Are we likely to convince ourselves that there is something wrong with us if our feelings differ to those of the supposed majority or even worse begin to feel so persecuted that not speaking our mind, hiding and lying becomes out only safe modus operandi? If so, these are dark times.