by Christina Moutsou | Jan 1, 2021 | Reflections on life and practice 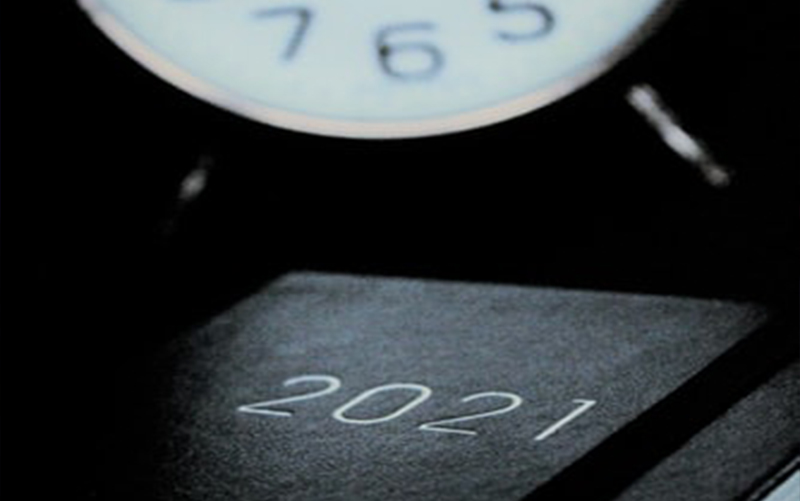 In the aftermath of even stricter lockdowns being announced in England and throughout the world, relief that 2020 is over has to be an almost universal feeling. Yet, as the popular saying has it, we must be careful what we wish for. 2020 was an incredibly difficult year, which stretched our imagination, as what we experienced collectively seemed more likely material for a science fiction movie rather than the world as we have known it before.

The feeling of relief that 2020 is finally over is not dissimilar to complicated grief, how people secretly feel when, for example, an overbearing and chronically ill parent passes away. It is like a weight is being lifted off their shoulders. Grief though as well as trauma (and one thing that 2020 has done in excess is to create multiple layers of trauma individually and collectively) are complicated processes, whose impact is often not fully experienced until years later. So, was 2020 a nightmare year that we can now put behind us or was it only the beginning of the end of our world, as we have known it before? Many predict that we will all work increasingly from home from now on, relying on technology rather than face to face contact. It is also anticipated that travel will be impacted in the long term, and in any case, not boarding a plane is a really good choice for protecting the planet. Or is it? Though I am not somebody who has ever been keen on flying, to say the least, in the last decade or so, my desire for seeing the world has won over my desire for remaining rooted. And though I have always enjoyed working from home as well as working in solitude (my dislike of boarding a packed underground train is only second to my dislike of boarding a plane for a long haul flight) it only takes me ten minutes of meeting a friend or a colleague for a walk to realise how much I miss embodied meetings with real people. The possibility of ‘forgetting’ what meeting with others feels like and developing some kind of collective agoraphobia, whereby leaving the confines of our home may seem too overwhelming is also real.

As for trauma and grief, the overall predictions of the long term impact of the pandemic on mental health are grim. However, I would suggest that we are all better off minimising our exposure to grim stories on the media, many of which predict an enduring mental health crisis following the pandemic, as there are simply too many of such grim stories around at the moment. So, 2021 has to be a better year, right? Such a conviction seems to follow the logic that things can only go up after they have reached rock bottom like the turning of the wheel of fortune by the Greek Moirai. Will we start a slow climb on the wheel again in the New Year? Who knows! What I do know from experience is that one of the most paradoxical realities of clinical work is that we often don’t get to see the most distressed and self-destructive people, those who may be in need of therapeutic support the most until the worst of their crisis is over. It may seem rather ironic that those who may benefit from therapy the most, cannot get themselves to access it, but when there is an acute crisis, we all feel like we are in the jungle being chased by a lion. Who would want to sit down quietly and contemplate their feelings for fifty minutes in that state of panic and when their survival instinct has kicked in? The paradox of therapy is that usually, it requires a degree of self-reflection and even more importantly, self-love to recognise when one needs some thinking space for their feelings. So, my wish for 2021 is that after the shock and severe crisis of 2020 is over, after we have all had time to reflect on our losses, on our fresh insights through the pandemic, to take stock of the multiple layers of deprivation we have all experienced, we may be able to stop striving for survival and to begin living again. We may be able to begin feeling again, and being in conversation with others about ourselves, those we love and the world.