Partying wildly and knowing when to stop

by Christina Moutsou | Apr 30, 2021 | Reflections on life and practice 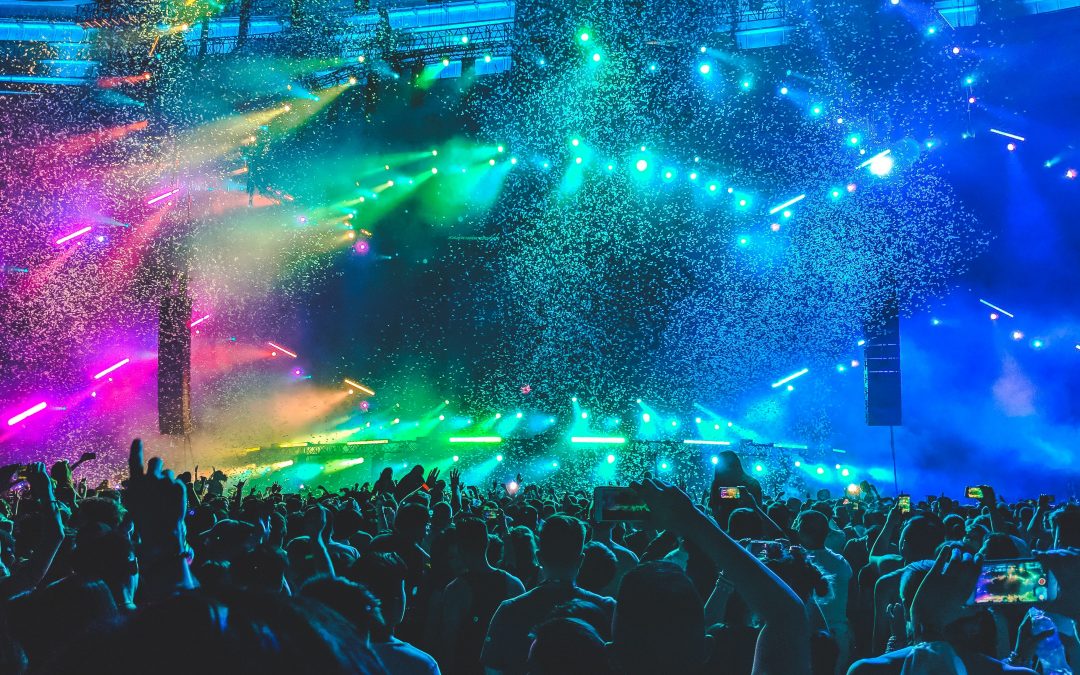 Partying wildly and knowing when to stop

Last weekend, London was an enormous party scene. Everybody seemed to be out having fun. When driving through central London, I bumped into a protest against corona virus restrictions. ‘Ban the new normal’ some of the placards read. Yet, I thought, was it not for the restrictions of the pandemic, it is unlikely that partying crowds would be spilling out from the streets of London in winter like temperatures, even on a perfectly sunny Saturday afternoon. Partying is one of the most beloved forms of excess and excess is invariably an attempt to compensate for some form of deprivation.

In one of the short stories of award winning Irish writer Kevin Barry (‘Toronto and the state of grace’ in That Old Country Music), a mother and son walk into a deserted bar. The bartender observes how ‘cheerfully eerie’ they look. They ask him what kind of alcohol he serves and they settle on a ‘game’ of having a shot of each of the spirits in stock in alphabetical order. The story is written from the bartender’s point of view who becomes increasingly anxious to interrupt their apparently mindless ritual, but the story ends with the mother passing out while sat on the bar stool, a passing out which proves to be her instant death. In my mind, the story depicts rather well how an excessive appetite for life only thinly conceals self-destructiveness or even an active death wish.

An imbalance between deprivation and excess as well as a wish to disconnect from one’s desires is at the core of eating disorders. Those we all know about are anorexia, an apparent distaste for excess, bulimia, a painful display of a desire for excess and the wish for its violent expulsion and compulsive overeating, the inability to stop taking a pleasure in food and losing the pleasure as a result. Of course, it is tempting to think of these conditions as relatively rare forms of pathology with potentially deadly consequences, and indeed they are, especially anorexia. Yet the dilemma of going for excess after a period of deprivation and not knowing when and how to stop is a common one. It is also particularly prominent in city life, where excess seems to be the only possible answer to long term problems of interpersonal alienation and distress.

On a more positive note, fasting and feasting, partying and working hard are well-known rituals of human life for centuries and across cultures. Human beings in traditional societies as well as in modern ones have based social interaction and life in general on routines of alternating between party and excess and work and discipline. An obvious example is the breakdown of the week to a long stretch of the working part of it and a shorter stretch of time for social connectedness the so-called ‘weekend’. This is also mirrored in the structure of the year which is broken down in longer periods of everyday life and shorter periods of holiday, often linked with the remains of traditional life and religion.

If we are to assume that there is a degree of wisdom in this repeated structures, it could be that partying and excess are not really that bad for us. In fact, as we learnt in the period of the pandemic through abstinence, partying and letting go facilitate connectedness and connectedness is the stuff of life. And yet, as traditional structures indicate, the frenzy of connectedness needs to be more like the exception than the rule. A hippy point of view here would be that this is due to an attempt for social control; that a capitalist, or even a communist, system strives to minimise partying to achieve maximum labour and productivity. As much as there is a strong argument here, which I am sure political scientists would be able to elaborate on, I wonder if the main reason that partying needs to be kept to a minimum is that human beings’ deep desire to lose themselves in intense connectedness, to reconnect with the cosiness of the beginning of life inside another person’s body ultimately leads to the death instinct taking over. In other words, there is always too much of a good thing. But if partying after such long deprivation reminds us that we are still alive and able to be close to those we love, how do we know when to stop?