by Christina Moutsou | Jul 24, 2021 | Reflections on life and practice 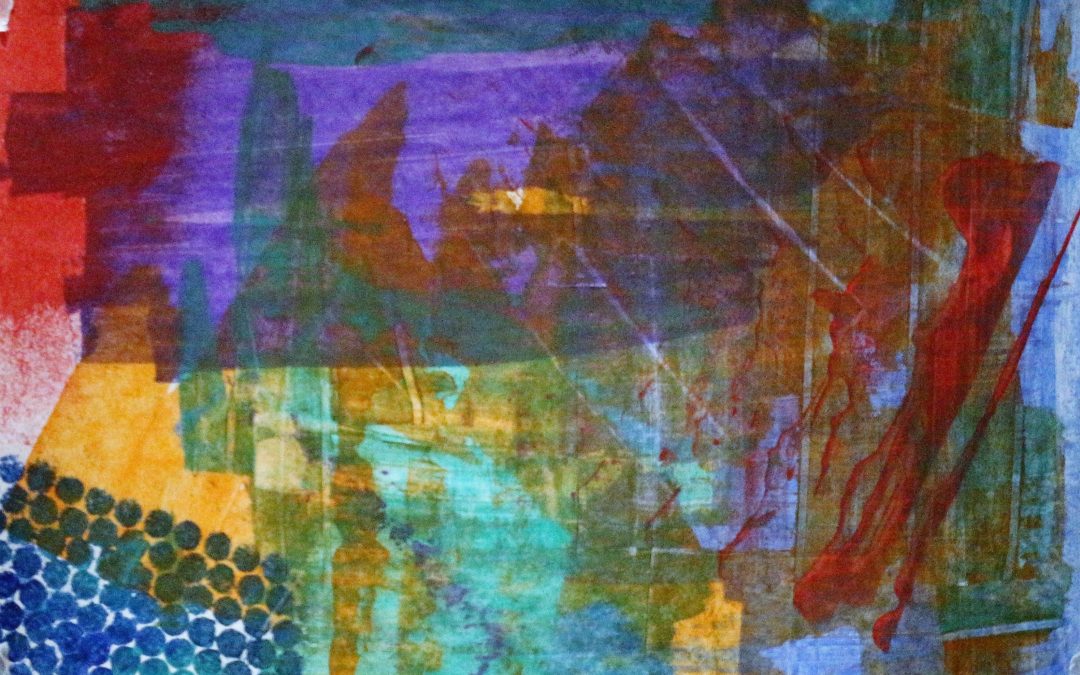 This week I have transferred to Greece for a prolonged stay, juggling work and visiting friends and family, before taking a, I have to say, much deserved break for the summer. It has been a feature of the corona virus times to witness outbreaks of shocking crime and violence globally. It seems to me that most of these outbreaks have been fuelled by a psychological phenomenon which in my mind is linked with the prolonged conditions of deprivation and the significant losses many of us have incurred during the pandemic; Impulsivity.

Earlier on in the summer, Greek society was shaken by a violent crime by a man who orchestrated the murder of his young wife and mother of his toddler. Last week, the news were dominated by another similar crime by a man who threw his girlfriend off a cliff during a violent fight, while they were holidaying on the Greek island of Folegandros, apparently, during a manic episode. He had been previously diagnosed with bipolar disorder. Impulsivity is not always as dangerous and catastrophic, as in this case, yet it rarely bodes well. Here is a brief narrative on impulse.

Eleana had not visited Mykonos before, neither could she have predicted that she may ever want to. As far as she understood, it was the Ibiza of Greece and Ibiza was not on her bucket list either. She had prided herself of being the only one from all her peers who had never bothered with clubbing. What’s the point of intoxicating yourself one way or another in order to lose your mind in a claustrophobic space feeling like a squashed sardine? At least, this is how she had imagined clubbing from hearing friends’ stories. It was hard to know what something she had never done felt like. She also thought that sex in a club’s toilet was even less appealing than the clubbing itself, yet, what most of her friends would end up doing at some point in one of their numerous visits. She took a slow sip of the steaming Earl Grey in her mug and fixed her eyes on the foggy watery landscape just outside her window. The thing is, she never thought of herself as a risk averse person, her precious abode, this little cottage on a cliff in South Wales which she just about managed to put down a deposit for from the savings of her high flying first job was a testament to that. She had quit her job, moved to Wales, she had taken up a much more meaningful job as a manager of an alternative community living for the elderly. They needed her solicitor skills, she needed to get out of London and to do something more dignified than making money. She decided to swim every day, no matter what the weather, as though the sea would wash Mark out of her system for good.

Was it the sea element that had prompted her to say yes, to Vicky’s proposal, when she knew fully well she should have said no? In any case, Vicky and her lot were part of her life in London that she wanted to leave behind. And now, she had accumulated another bleeding open wound on top of Mark’s betrayal that no degree of ocean cleansing would ever wash away. Looking back at the fateful week in Mykonos, she could clearly see it now as a chain of impulsive moments leading to the final deadly crescendo. Sometimes, she liked to think in numbers, it soothed her mind, though no soothing strategy seemed to be effective at the moment.

Moment of impulse no 1:

What are you doing in the last week of July? I am going to Mykonos with some of my university friends. Would you like to join us? You will all gel, I promise. xox

PS: I know you will probably say no, but what about saying yes instead? (smiley face)

Vicky knew how to push the right buttons. They had once been close (something she no longer was with anybody), so she must have anticipated that her PS would do the trick. She said yes.

Moment of impulse no 2:

She confides in Vicky about Mark after a drunken night the two of them have in one of the bars in the little Venice part of Mykonos town. It is hard to gauge how much you have been bottling up before trying your hand at two cocktails or three. Besides, an one on one with a girlfriend she likes a lot proves to be a treat she cannot quite resist. She had promised herself, she would never tell anybody other than those who knew already (this was excruciating enough!). Vicky tells her she is adopted and that her birth mother who she had met in her twenties and instantly fallen in love with has just died. She found out through a brief phone call from her birth mother’s true children. Apparently, it was her birthmother’s wish to keep Vicky informed, but clearly a wish her children only executed out of duty to their lost mother. Vicky cries when she hears about Mark sleeping with the most bitchy, hateful woman from the entire law firm at the office Christmas party, flirting wildly with her during the entire evening for everyone to watch, including Eleana before leaving with her early, not sending as much as a glance to Eleana as though she had never existed in his life. Eleana weeps when she hears Vicky’s story about her birth mother and holds her in her arms patting her hair. By now, they are both drunk.

Moment of impulse no 3:

Eleana’s first ever club visit. Vicky has persuaded her and after all, her friends are quite cool. Especially, Nathan. The electric energy between them is hard to deny, and almost plain for everyone to see. It is too much of a cliché, but Nathan ends up kissing her after two hours of sweaty dancing. She likes that a lot, but she keeps thinking to herself, no clubbing sex, not now, not ever. She asks where Vicky is to interrupt the flow of their glue like physical pull to each other. Nathan smiles somewhat sarcastically, and suddenly she begins to see a darker side of him she had not quite noticed up to now, while she was busy losing herself in his innocent blue eyes. How does she always manage to fall for the wrong man?

‘Well, you know where Vicky likes to spend her time while clubbing…’ he murmurs.

‘No, where?’ she asks sharply.

Then, he raises his hand and passes it sharply under his nose. She is slow to get it.

‘You mean she is snorting cocaine? I didn’t know…’

She needs to show him she is unamused.

‘Will get a cab home, I think,’ she says sharply. ‘I am tired.’ So, on impulse, she leaves the club alone in a cab she pick up from the entrance. They all need to be punished for bringing her here, especially Nathan, but Vicky too.

Moment of impulse no. 4:

She wakes up from a dream where a high pitch alarm is ringing louder and louder. It takes her a while to realise it is her phone. Fucking hell, the time on her fitbit is 4.15 am. She picks up while trying to remember where she is. Nathan’s voice on the phone lands her abruptly in Mykonos. He sounds hysterical.

‘What is it?’ she whispers. Only the softest sounds will do for the moment preceding bad news.

‘It’s Vicky!’ he says and he goes on talking between sobs. She cannot understand a thing. She cannot hear, she cannot take it in, whatever that it is.

‘Can you please speak more clearly and slowly,’ she asks him rather sternly.

‘She could not be revived. The helicopter came to carry her to Athens, but she was pronounced dead on the spot. Either too much cocaine or a heart defect she did not know about. There will be an inquest.’