On dropping and being dropped

by Christina Moutsou | Feb 19, 2021 | Reflections on life and practice 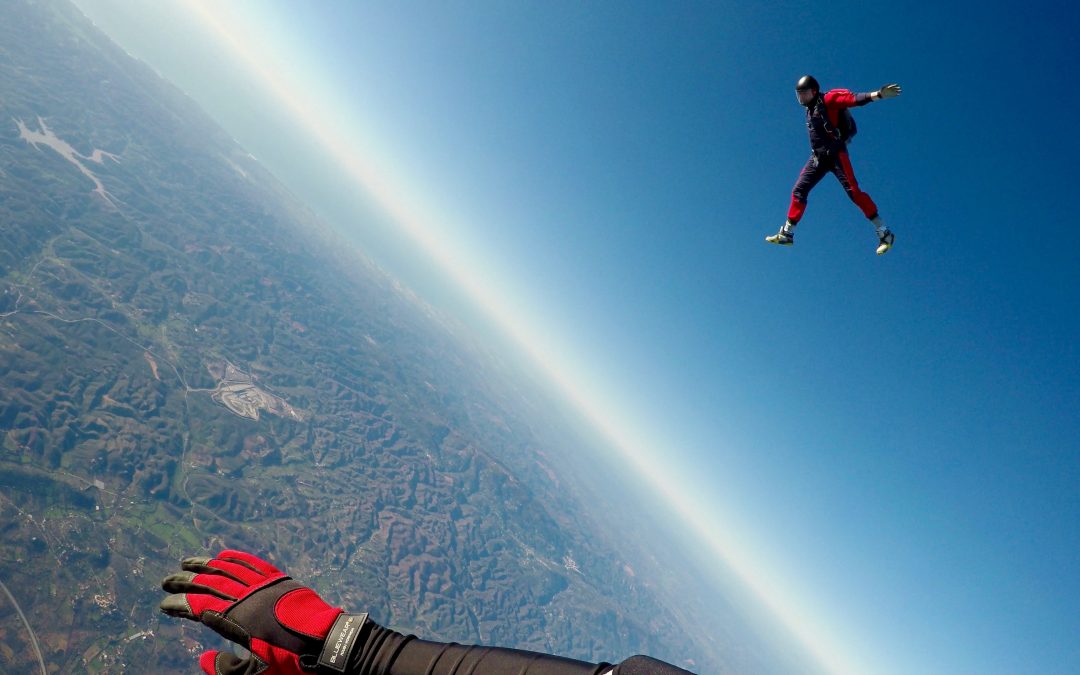 The so-called ‘repetition compulsion’, one of the cornerstones of psychoanalysis according to Freud, is probably the most common phenomenon I encounter in my clinical practice. A significant part of my work is to help people recognise and grapple with their patterns which they end up repeating, often in a destructive way again and again, sometimes during the course of the therapy as well.

Does one need to be a therapist to know about the impact of repetition compulsion in our lives and relationships? Don’t we all have our crazy numbers we repeat when the going gets tough? And how painful it is to witness this in ourselves or in those we love! A common repetition pattern, and certainly one familiar to me personally, is what I would call ‘dropping and being dropped’. This is often a pattern which re-enacts a painful and traumatic rejection from the past. So, crudely speaking, if a child feels dropped by a parent in a traumatic way, as an adult, she is likely to drop people who she feels close to during a time of crisis or to re-experience feeling dropped when vulnerable or, most often, a combination of both. No matter what specific form dropping and being dropped takes, it can play havoc in our relationships and generate deep heartbreak for everyone involved. In the extract below from Clinical Polygamy, a painful repetition of dropping and being dropped is being re-enacted.

…Cedros had stayed with his mother in a home for young mothers when she was considering whether to give him up for adoption or not. Even more poignantly, in session three and while exploring this theme, Cedros told me that his mother, who had died rather young from throat cancer, as she’d been an avid smoker throughout her life, had talked to him on her sick bed, recalling the day she had made her decision.

‘I love you, Cedros’, she had said. ‘I never regretted my decision to keep you, though I regret the life I had to have as a result. Aah, that fortune wheel never turned the other way for me, but it will for you, son, I can see it happening already.’ This was the session during which Cedros wept woefully, as he had never done before in any of the other therapies, he said, and so, from then on, my anxiety that he would eject the therapy at the two-month mark dissipated, and though I counted the weeks diligently, I felt that we had established a true connection that would help him at last to let the past rest.

‘I think, Cedros,’ I had said calmly in that session, ‘every time you leave a therapy at the two-month mark, you relieve your mother of the burden and responsibility of having to bring you up all by herself. In other words, it is like you also relieve yourself from some kind of existential guilt.’

So, in session nine, when Cedros sat comfortably on the chair across from me, it did not cross my mind that he may have any reason to keep repeating the past, until he said calmly, ten minutes into the session, that as he was sure I may have predicted, he was ready to move on, and this was going to be his last session.

The impulse was to slap him of course, especially as I knew straight away from the firm manner in which he spoke that the decision had been made and there was no point at all in trying to dissuade him. But the main reason I did not react at all was numbness, as in truth it was me who was being slapped for the second time in the space of two months. I remained very still and said very little throughout the session, as though neutrality and silence were the best punishment I could give him under the circumstances. Until, towards the end of the session, Cedros leant forward and said tenderly, as though comforting an upset child:

‘It is not how you see it, Ellie’, and I cringed hearing my name spoken so softly by him.

‘It is not that I am caught up repeating something destructive or that I have not attached to you or that our relationship does not matter to me.’

‘So? What is it like?’ I mumbled and it was the best I could muster.

‘Well … It is like every time I repeat it, I understand it better and grow stronger through it.’