by Christina Moutsou | Jun 11, 2021 | Reflections on life and practice 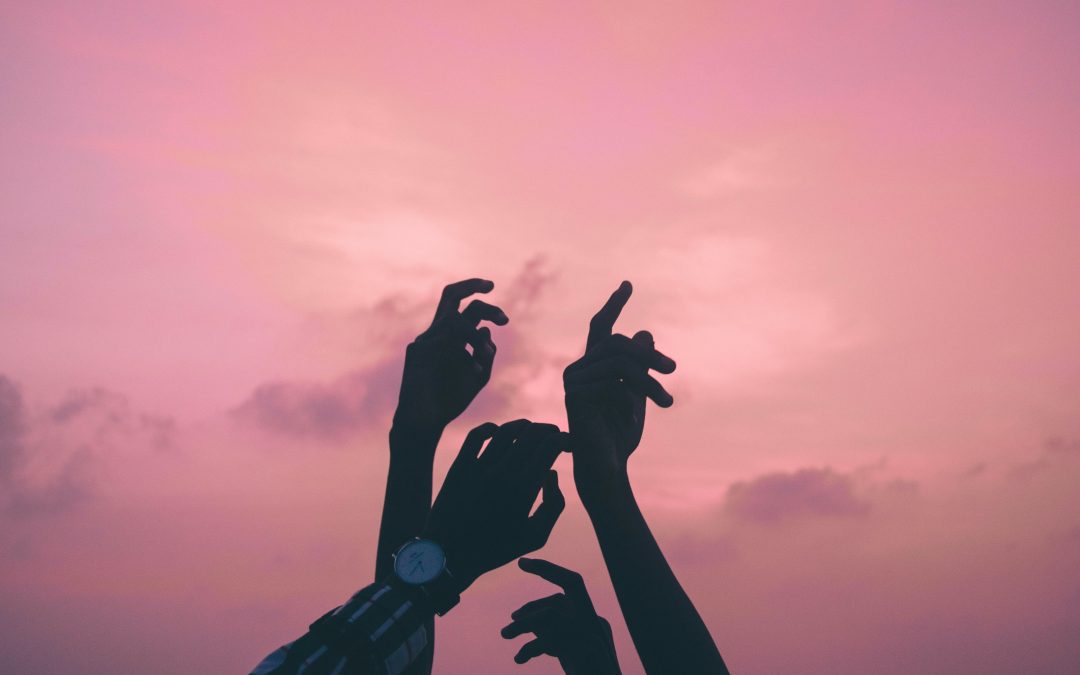 At the beginning of the pandemic, I was approached by a journalist writing an article about an apparent trend of reconnecting with old lovers which she thought had flourished during the pandemic. She wanted to know my expert opinion of why this may be. Admittedly, such a trend had not come to my awareness up to then, but I had certainly noticed in my own life as well as in the lives of some of my patients a repeated pattern which took the form of hearing unexpectedly from long lost friends or getting more in touch with friends with whom contact had become infrequent before. What is it about these connections representing earlier periods of our lives and histories that the condition of prolonged lockdowns has created a craving for? Could it be about some long lost parts of ourselves that began re-emerging under the bizarre conditions of the pandemic, as I suggested to that journalist? (https://ilymag.com/2021/01/25/6-people-on-talking-to-exes-during-quarantine/). Anxiety and insecurity were also important traits identified by other experts quoted in the article, as the culprits for the trend. Surely, being much more aware of our own mortality can open up the door to the past and craving a connection with our younger selves as well.

What we have all began to almost take for granted by now is that it has become the norm not to see friends and family in person for the best part of a year or more. This has meant for many making a particular effort to keep in touch through the net, but it has also created a new order of things when it comes to friendship; some friends we have kept in touch with even more, others have gone out of the picture. On the eve of the end of this winter lockdown, I went through a process of wondering what exactly my social map would look like post lockdown. What were the losses and what were the gains? My landscape of important connections post lockdown was rather foggy to begin with, but soon enough a clear trend emerged. Many friends wanted to reconnect, to finally meet, and as BBC news gave us official permission to, to hug once again! It has been a relief to feel this surge for reconnection within me as well.

Last weekend I met with a group of old friends, in fact, my oldest remaining friends in the UK, the friendship dating back from my second year in the country, when I began studying for my Ph.D. in Cambridge, almost three decades ago. We had never completely lost touch, but over the last few years, we met less and since the beginning of the pandemic, we had only met once last summer rather briefly. There have been parallel events in our lives that have kept the friendship alive over the years to an extent, but what I noticed this time round was how much of the conversation revolved round the distant past. Holidays in Greece in our twenties, eating seafood together on a seaside tavern, the university years, having sleepovers in each other’s houses and so on.

It occurs to me while writing this, that there must have been a strong shared wish not only to escape temporarily the last fifteen months of the pandemic (I am noticing a definite trend of pandemic and covid fatigue in social conversations lately!), but also to be transported together to a time far, far away when the world was a ‘normal’ place, when people would meet up for drinks spontaneously and plan a holiday break without thinking twice about any serious implications, and even when people could let go and enjoy each other’s company, despite the fact money was scarce and the future uncertain. Of course, this is nostalgia speaking about more than one things, about youth lost and time to be and not do lost amongst other losses, but then again, taking a degree of freedom, carefree time and a sense of possibility for granted may be a state of mind worth feeling nostalgic about.