New Year and the four temperaments

by Christina Moutsou | Jan 7, 2022 | Reflections on life and practice 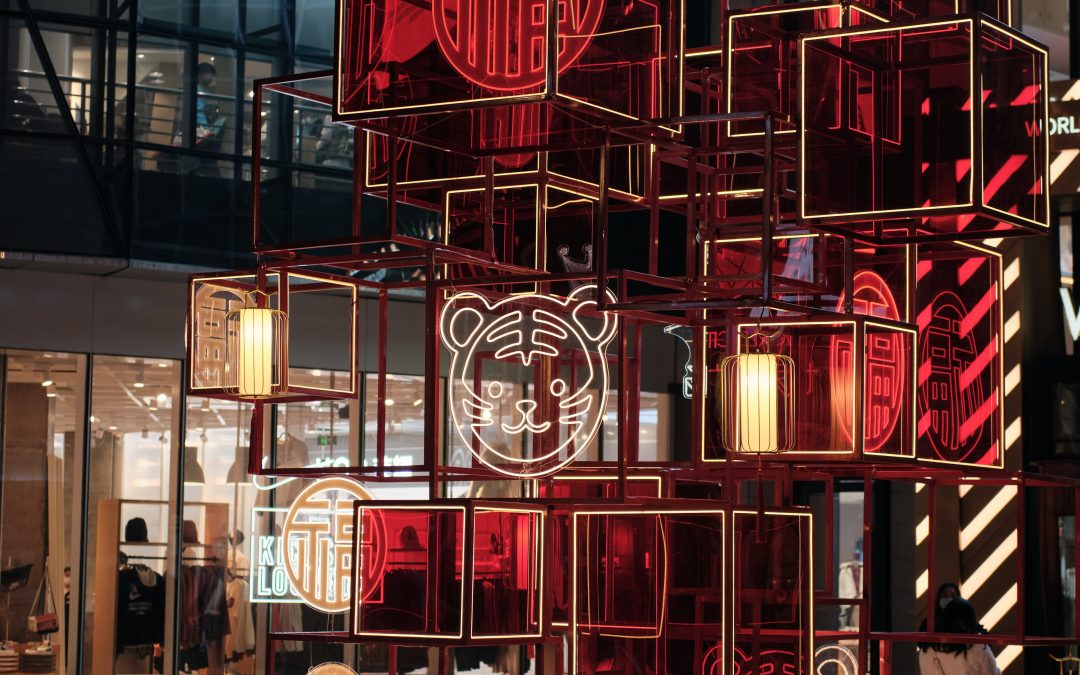 New Year and the four temperaments

In several countries and cultures round the globe, including predominantly Christian ones, the New Year is celebrated much more excessively than Christmas. In Greece, where I was brought up, I remember New Year’s Eve as one of the most exciting days of the year. There were several rituals to mark its auspiciousness; Playing cards with beans which stood for coins, so eventually somebody would acquire a small sum of money, while others would be disappointed, cutting and sharing a traditional brioche cake (vasilopita), which contained a coin, so again, a member of the group would be the lucky person to find the coin in their piece of cake, present unwrapping on the first day of the year, when Greek Santa (Saint Vasilis) would make an overnight visit to deposit presents under the tree and later on, in adolescence wild street partying to the small hours. In the Anglo-Saxon cultural context on the contrary, the New Year was apparently traditionally a non-event. I have heard more than one English friends say that as children and even later on as adults, they changed the year fast asleep. This is no wonder after what must have been the physical and emotional exhaustion of carrying out the highly charged Christmas celebrations.

The New Year is of course, a culturally constructed time, symbolically marking fresh beginnings. As much as I am not entirely convinced about theories which claim that particular cultural groups or individuals are characterised by a certain temperament (see Hippocrates’ theory of the four temperaments or humours, as well as Jung’s elaboration on the four personality types as well as the four elements of fire, earth, air and water in astrology), through my experience of running a bi-lingual and multicultural practice for twenty years, I have to agree that there are particular temperamental responses that are more typical in the Anglo-Saxon context and in the Mediterranean context, to mention just the two which I am well acquainted with. The so-called phlegmatic temperament (dominated by phlegm) is described as even tempered, calm and apparently devoid of strong emotions, while the choleric temperament (dominated by yellow bile) is described as quick to anger and experiencing intensity of feelings. I think these two temperaments correspond well to the intensity of hope and excitement, often followed by intense disappointment felt upon the beginning of a New Year in certain cultural contexts such as in the Greek cultural context or the apathy and even pessimism and sense of daunting experienced at the beginning of a New Year in other cultural contexts, such as in the Anglo-Saxon one. In other words, in an emotionally intense and volatile context, the representation of the New Year as a fresh beginning where we can possibly have all our dreams fulfilled, acquire a windfall, reinvent ourselves, fall madly in love, look gorgeous, slim and young once again is very appealing, while in a context where feelings are experienced as a threat and an even temper is a culturally desired attribute, the intensity of hope and disappointment that the cultural representation of the New Year carries is frowned upon.

It is worth mentioning here the other two temperaments or humours as identified by Hippocrates, the melancholic temperament (dominated by black bile) and the sanguine temperament (dominated by blood). Again, there are culturally recognisable traits which correspond with those; in a central European context, as represented by romanticism and romantic poetry, for example, a melancholic temperament, characterised by an attraction to nostalgia and an idealisation of lost love and even death, the New Year can be an opportunity for experiencing hopelessness and despair at its fullest. This is not uncommon and it is even more pronounced during the pandemic. Traditionally, January is the busiest month of the year for therapy enquiries in my practice. It is also known as the ‘divorce month’ as in the midst of a melancholic state of mind, hell, as Sartre has famously said, can be found in the other. As for the sanguine temperament, it is characterised by joie de vivre, a quick to anger temper and impulsiveness, traits culturally recognisable in East European cultural contexts and especially, well documented in the Russian context (see Dostoevsky’s characters). This is very compatible with the intense celebrations of the New Year in certain cultural contexts, the impulsive wild partying and losing oneself in drugs and drink. Impulsiveness has been on the increase during the pandemic any time there has been a relaxation of the rules and it is no wonder. The continuous inhibition of social contact during the pandemic is very much like a pressure cooker effect, after all the lockdowns and social isolation, many, especially the younger and more energetic amongst us, will want to let their accumulated steam off. Yet again though, in the context of the pandemic, most governments have issued rules to prevent such intense celebrations, which means that the phlegmatic and melancholic temperaments are more likely to predominate.

So, what is it we are meant to experience at the crack of the dawn of 2022? Is it wild excitement likely to be followed by intense disappointment, intense zest for life and endless energy, melancholia and hopelessness or a dismissal of any intense feelings and of the possibility that anything may be changing at all? It is true that our history, personality type, cultural identity as well as our current context are likely to influence our response. And yet, personally, and inevitably through my own particular lens influenced by all the above, all I can say is that 2022 is a fine number, three twos, a total of a six, which is one of my favourite numbers, a hope for some harmony long awaited for and feeling closer to reach at last. But of course, I may be wrong!