Melancholia and other pleasures

by Christina Moutsou | Sep 10, 2021 | Reflections on life and practice 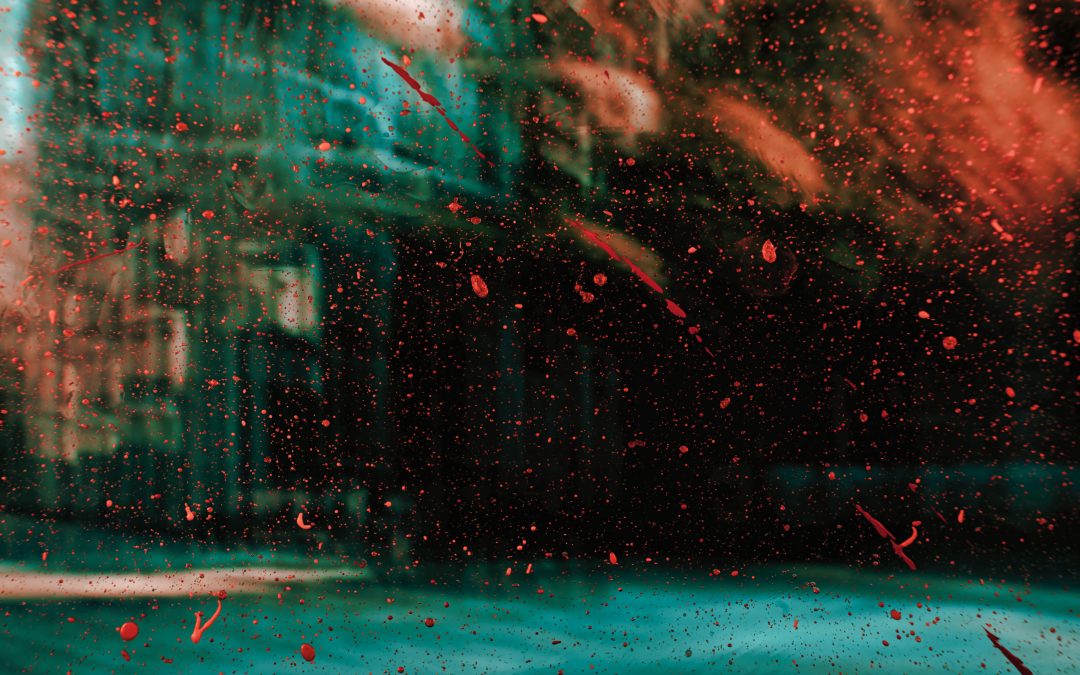 Melancholia and other pleasures

There is usually for all of us an emerging theme or two which we are trying to process at the forefront of our mind. If we are lucky, the theme(s) are transient, as we move through different life stages and experiences or even, as we move from one day to the next. When a theme becomes predominant though and it takes over our mental landscape, especially if it causes us lost sleep or painful rumination, it may be that a conversation with a therapist can prove helpful. Alternatively, for people who obsess with the same dominant theme for what seems like a lifetime, a major consequence often is that friends and family keep a wide margin of distance from them, wishing to avoid the ‘groundhog day’ feeling this person leaves them with. Yet, there are few themes which are as predominant and repetitive in human life as melancholia. Going through life gives us plenty of reasons for feeling sad, and yet, there are few states of mind which are also culturally as disavowed and repressed as melancholia. For example, when we greet an acquaintance in the street, we can never quite avoid reassuring them that we are feeling ‘well’ or ‘ok’ or at the very least ‘not too bad’, and it is perfectly possible that the question ‘how are you?’ would not have even been fired at us, if the answer was likely to be otherwise.

It would be feasible to argue that the most addictive quality of long term therapy, other than recruiting a companion for our journey who gets to know us really well without burdening us too much with their own tribulations, is the pleasure of not hesitating to let someone know that we are feeling sad, depressed, desperate or deeply melancholic. In truth, the above states of mind are not identical and I would say that amongst them, depression is the trickiest premise and the one that bears less pleasure, as depression does not always offer the release that sadness promises to deliver, and it can, on the contrary, block the valuable emotions which constitute the various shades of melancholia. I often say to patients that ‘depression is repression’, and yet sometimes a depressive, immobilised state of mind is necessary for some people in order to begin disentangling what they are feeling sad about and why.

One would imagine that it is common for therapists, and almost to be taken for granted, that they encounter regularly various forms of melancholia including depression. Though this is accurate in my experience, there have been few times in my practice and life so far that I heard so many people state that they are feeling sad in the space of one week. SAD (seasonal affective disorder) is actually a condition which takes place around this time of year, as apparently the shortening days after the end of the summer seem to be a significant factor in the emergence of the condition. Yet, I would tend to think that there are more than one factors at stake in creating these synchronous expression of melancholia everywhere around me. One of them is, I suspect, the long summer break from practice (I always take a month off work in the summer, as a necessary detox and time of recuperation). Therapy is understandably a space for release of difficult feelings, a space where we can give ourselves permission to be sad. And it is in the giving of this permission that the pleasure of melancholia lies.

One of the most famous practising psychoanalysts in Britain, Melanie Klein has invented the term ‘the depressive position’ as a prototype of mental health. The depressive position is not exactly what one may imagine, i.e., a state of feeling depressed; it is rather a state of acceptance of our losses as well as acceptance of the reality of emotional separateness from those we love. We cannot always be merged with our mother Klein says, and maturity comes with an awareness that love and loss often go hand in hand. I have to admit that I am not always in awe of Klein’s psychoanalytic concepts, though the depressive position makes sense to me. Accepting the limitations and failures of love is surely a good cause for melancholia. Unlike Klein though, I don’t think that the pleasure of melancholia is connected only with the possibility of growth and achieving maturity. I would argue that the various shades of pleasure of melancholia are more relational. If we can allow somebody to see how sad we are feeling without fearing rejection or criticism or being swallowed up by our sadness, then we have found someone to feel close enough to, a base to fall back on when the going gets tough.