by Christina Moutsou | Oct 3, 2021 | Reflections on life and practice 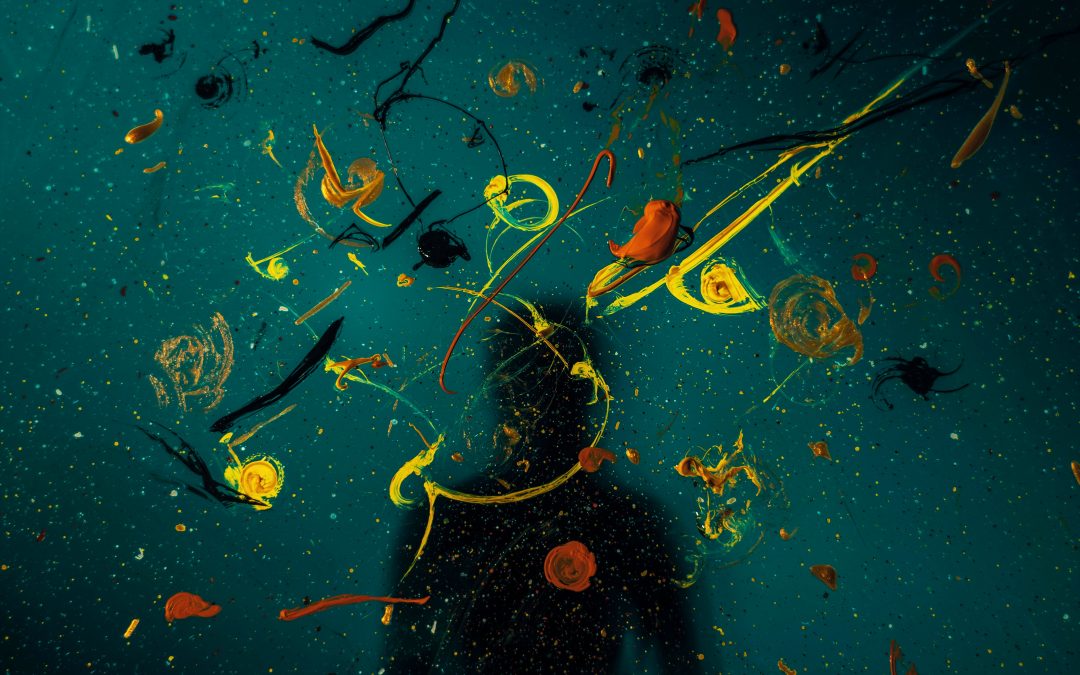 Losing the fight
(In tribute to Sophie Sabbage)

We live in a world at the moment, where there is so much wrongdoing around us that it is
difficult to know how to place ourselves in relation to it. Fuel shortages, a direct result of
thoughtless and careless political decisions that we now all have to pay for as well as rumours
of upcoming food shortages have created a grim picture for the future of the country in the
UK this week. The murder of Sarah Everard and the shockwaves it still creates has also been
on the headlines. These are only two examples of terrible wrongdoing close to home among
many others around the world. What do we tend to feel when we are faced with terrible news
and disasters? We are usually overcome by fear. And fear leads to a series of ills, avoidance
tactics, inability to think or act constructively and ultimately submission. It seems to me that
the latter is the gravest danger of the times we live in. To submit through fear is to give up, to
accept a premature psychic death.
Yesterday morning the death of Sophie Sabbage, a renown motivational psychologist
and writer, was announced on social media. She was the author of the bestseller book The
cancer whisperer. Sophie was diagnosed with terminal lung cancer in 2014. The cancer had
spread to her lymph, bones and brain and she was given a few months to live. At the time, her
daughter was only five and, as she wrote in her book, she was just not ready to die. Sophie
outlived her prognosis by seven years. During this time, she mothered her daughter, but also,
not only did she fight to live, but also to make a difference to the world we live in. She wrote
extensively about the culture of fear and submission in UK oncology clinics, where everyone
keeps themselves to themselves, where a ‘stiff upper lip’ is implicitly expected and where
acknowledging vulnerability is disavowed. She writes:

Vulnerability is the gateway to healing and the cornerstone of wellness. It’s the most
accurate indicator of my humanity, authenticity and ability to love and be loved. It’s how I
know I’m really here. To refuse vulnerability when my life is on the line would be to refuse
my best chance at feeling fully alive in whatever time I have left.

She broke the silence about what it feels like to live with a life threatening illness and how
important it is not to be guided by fear. Sophie’s work is about the ultimate form of
creativity, which is only discovered when we face up to our mortality and welcome the force
of life nevertheless.
It is of course terribly sad that Sophie has finally lost her battle with cancer, but her
life is in my mind hugely inspiring. We are all intimidated by fear of judgment, shame and a
wish to fit in. Speaking up has never been easy, but it has become increasingly difficult in
this late stage of the pandemic crisis. Speaking bears the dangers of being labelled and
ostracised. How can we then live our lives in a meaningful way which is also consistent with
a sense of our authentic selves? The fear of being oneself and the ultimate unhappiness and
sense of stuckness that not daring to be oneself brings is something I see every day in my
clinical practice. The impetus to fit in and not to rock the boat has tremendous power on most
of us. After all, what is the point of fighting to be ourselves, if we are going to lose anyway?
Surely, it is safer ‘to keep calm and carry on’ as the saying has it. Yet, what is forgotten in
this faulty binary logic, where fighting for our rights is seen as risky and keeping silent seems
to create a safe cocoon, is that the battle is not about being feisty, but more about being fully
alive. The question is not really about whether we win or lose the fight, but whether we
manage to live a life where creativity has won over fear and submission. I will conclude with
Sophie’s words:

In a very short space of time I have felt the life force leaving my body at a terrifying pace and
return with surprising force. Strangely, as I write this, I have never felt more alive. I am
harvesting wellness from ‘terminal’ illness – wellness of mind, heart, spirit and, for now at
least, of body. I am discovering it is possible to be well even when you feel ill and to live
boldly even when – perhaps especially when – you’re told you’re going to die.