Knowing when to surrender

by Christina Moutsou | Feb 20, 2022 | Reflections on life and practice 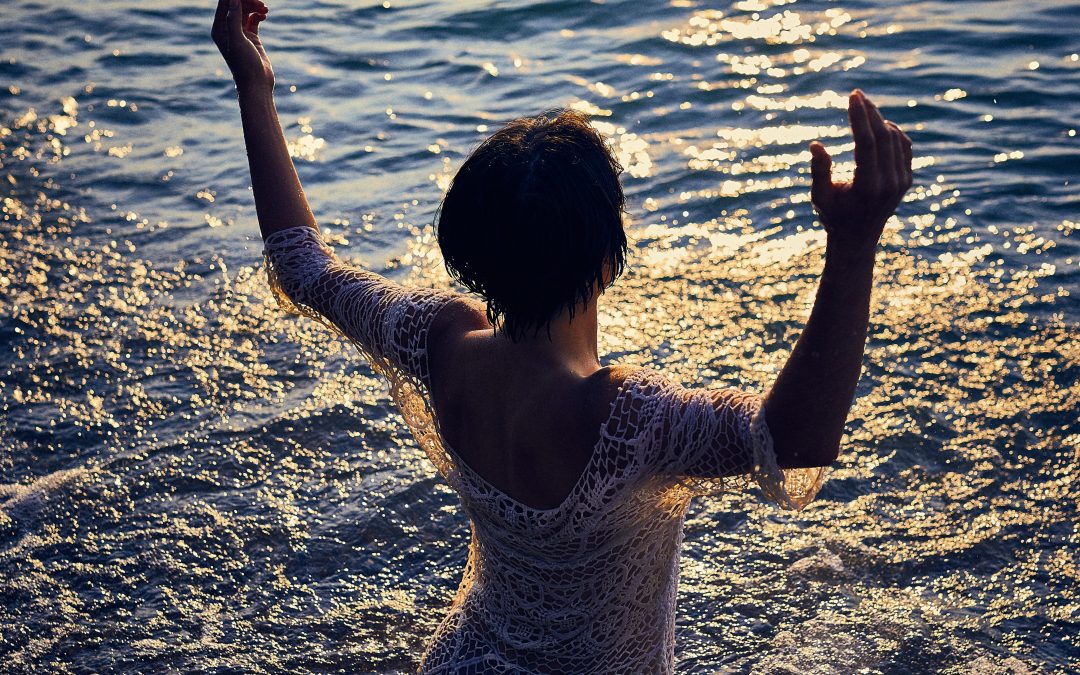 Knowing when to surrender

Knowing when and how to surrender is not an easy task for people who are fighters or survivors. One of the memorable moments of my training therapy was when I had to make a decision to accept that things had not gone according to my wishes and to surrender to an intervention that was very undesirable. I remember my therapist saying, ‘try to go with the flow’. It felt like her not traditionally analytic intervention, had given me the permission I needed to surrender and not to keep fighting a lost cause. I never regretted that moment, as not surrendering when one needs to, may be as catastrophic as trying to turn a boat against the current of a waterfall.

Some therapists see therapy, especially analysis, as a process of putting oneself in the hands of the therapist and trusting them to deliver the interpretations and navigate the map of the patient’s mind. Thankfully, this is a rather traditional, if not anachronistic approach, and one that I profoundly disagree with. I am rather worried if a new patient just places themselves in my hands and trusts me unquestionably. This kind of surrender to a god like figure is problematic in more than one ways. How can the therapist possibly know better and what are the implications of such blind trust in an expert who can sort us out? Research suggests that passive patients have worse medical outcomes than those who question things and are active participants in their care. Respectively, in therapy, the patients for whom I tend to have more hope for accompanying them in their therapy journey are those who raise questions about the process and who keep their wits about them. At the same time though, if that means putting up a fight about everything, there is a danger that we will both be exhausted before the journey has got very far. So, the art of knowing when and how to surrender is key here and not at all to do with hierarchy or passivity, but much more so with accepting a common frame as a fair and consensual terrain.

I find the connotations of the word ‘surrender’ fascinating in their contradiction. The most obvious association is with being at gunpoint. But the other common connotation is with falling in love and other similar scenarios. This makes sense. We need to surrender at moments when our life is at risk, such as calling an ambulance if one feels acutely unwell, but also surrendering is very much about losing oneself in order to merge with another. In other words, liminal situations in life require surrendering. The consequences of not doing so can be dire, especially in the kind of surrender that is required when one’s life is at stake.

Like many others, I found the pictures of the impact in the UK of storm Eunice truly astonishing and apocalyptic. If such images were seen in the context of a suspense movie like The perfect storm, surely a part of me would switch off and think, well it is not real. But storm Eunice was very real and indeed very close to home for Londoners. When there is a storm of such magnitude in nature or in our life, one needs to primarily remain calm and as safe as possible, and then, when ready, surrender oneself to the elements and hope that one can come out the other side relatively unscathed.