by Christina Moutsou | Oct 8, 2021 | Reflections on life and practice 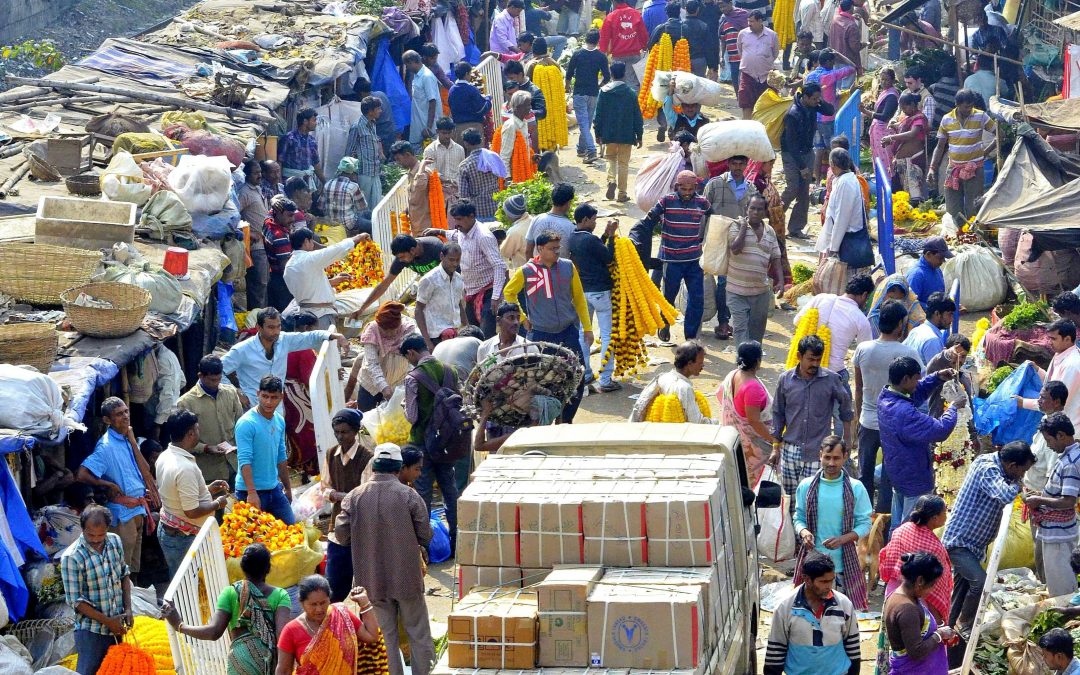 As I am preparing my presentation for a conference on White Privilege, Race and Psychoanalysis, I am feeling wary of the potential for polarisation of all sorts, as polarisation has dominated our cultural landscape recently. The debate about racial difference has a known tendency to invite conflict, division and binary thinking which is, rather ironically, very ‘black or white’. The birth of psychoanalysis has coincided with the rise of capitalism and our assumption that we have the right to be an individual, i.e., to choose a web of relationships, a career and a way to live our lives which is different and separate from our origins. Perhaps, in psychological thinking overall, the work ‘choice’ is overrated, as it always seems to be down to the individual to make the right one, and consequently their fault, if they don’t.

‘Black lives matter’ has created a huge wave of opening up the debate on race within psychoanalysis. The Jewish roots of psychoanalysis have raised the question of discrimination and the projection of hatred on the other. Yet, psychoanalysis is seen by most as a practice to which only the privileged white middle class have access. This is to a degree true. The race debate within psychoanalysis though, highlights another reality, that of deep rooted discrimination on the base of the social signifiers through which we are perceived. The argument is that when a person is ‘of colour’, it can be safely assumed that they have endured a lifetime of acts of discrimination and undermining comments, which are likely to have marked them or traumatised them for life. The argument also is that there is something rather salient about our physicality and how it is socially perceived. This can be assumed to be a given. Do we also have to assume though that such deep discrimination places someone in the victim position or even that they would want to be seen as such?

In my presentation for the conference I identify an attitude, which is well known amongst anthropologists, but less acknowledged in the therapy world, that of Indiana Jones. Indiana Jones is a fighter against discrimination and colonisation, but implicit in his position is a sense of superiority in relation to the weak, vulnerable other. He is there as an avenger for injustice and those who are part of abusive and corrupt power structures need to be defeated. As much as this seems to serve a dignified cause, it leaves little or no space for the voice of the other who is perceived as victimised or weak. And I would certainly stand by anyone who would prefer death and extinction over a rescuer who assumes that he knows best what they feel and can speak on their behalf. How can we can help those in a vulnerable position? Is it through rushing in to rescue them or through enabling them to have visibility and a voice, through crediting their experience? This is of course much more difficult and almost always a long term endeavour.

If most of us agree that the image of the white powerful man saving the vulnerable natives from imminent danger is rather distasteful, how can we avoid such cultural appropriation without resorting to victim blaming? Another strong movement during the pandemic has been that of ‘me too’, the many voices who have talked about experiences of sexual abuse or sexual violation and domestic violence, most often against women. In some of the bitter arguments, I have happened to come across on social media around the victimisation of women, there have been enough voices to suggest that some women will repeatedly place themselves in what is effectively an abusive relationship and will stubbornly refuse to extricate themselves, even when their entourage is alarmed and even when they are offered help. This has in fact been a strong trend in my practice and I am afraid one that has been almost exclusively represented by women.

During the pandemic, I have noticed a larger number of my female patients who have consistently brought material to indicate that the dynamic in their relationship made them feel controlled, disempowered, disrespected, victimised or even plainly abused. Yet, the possibility of leaving such a relationship seemed inconceivable. It is not the place of the therapist of course, to give advice, though I think I am not the only one in such situations to be tempted by an Indiana Jones position. Surely, if someone is in danger and they tell us about it, our endeavour will be to save them. What I have found invariably though is that the Indiana Jones position doesn’t work. It seems to immobilise the perceived ‘victim’ even more in their stuck position. This is when the temptation of victim blaming comes in. Is it not that they deserve or even fully desire what they get then? Freud’s concept of repetition compulsion toys with this idea, he argued that a person is libidinally invested in a certain position which they repeatedly seek out. I think a helpful metaphor for victimisation is that used in the current debate of ‘black lives matter’. If one is born into a certain position perceived as inferior and they get a strong message that their lives don’t matter as much as those of other people, it will be very difficult for them to shift to a place of choice and self-assertion as much as liberalist debates may assume that they should. The question is how can we begin as a society not to blame the victim, but equally to help them find their own voice and narrative?