In praise of travelling

by Christina Moutsou | Dec 31, 2021 | Reflections on life and practice 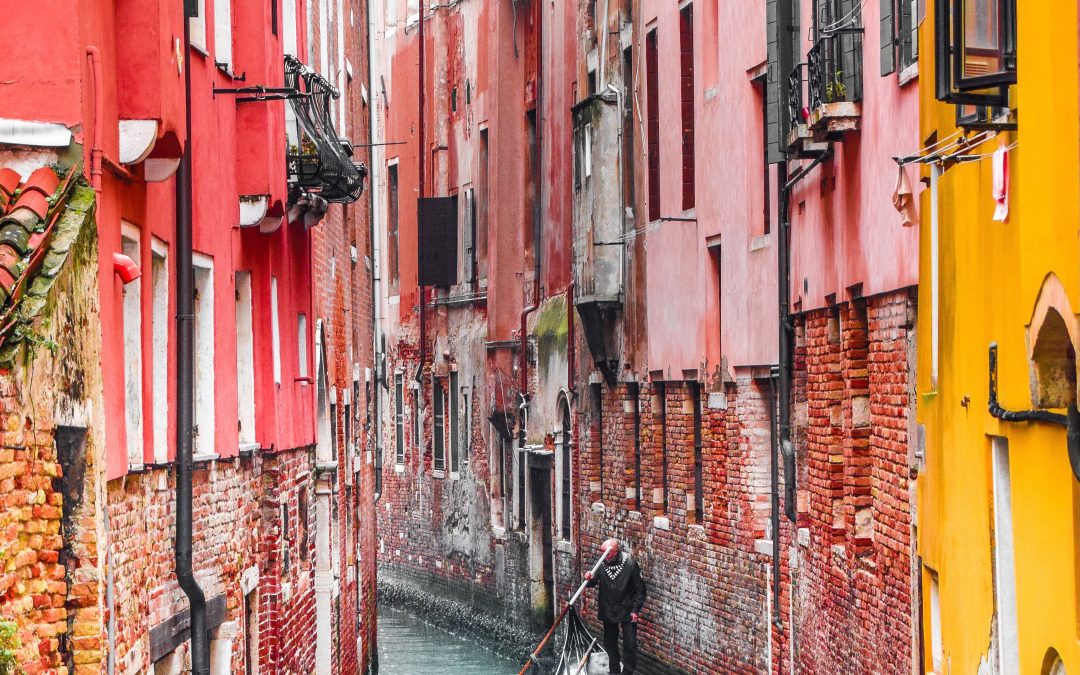 In praise of travelling:

As I am writing this, another year lived in the pandemic is about to finish and a new year is about to begin. I can only guess that I am not alone in having more travelling at the top of my wish list for 2022. 2021 has been a whole year dominated by the tribulations of the pandemic and the never ending travel restrictions. Yet, travelling when done in a thoughtful and considerate way, is a unique and deeply transformative way to experience the world, to develop a true understanding of difference and diversity and ultimately, to experience empathy for our fellow human beings.

Some of the best memories from my childhood were during travelling. During the long summer school breaks, my mother and I developed what was to become a tradition of travelling to one European destination every summer. My fondest memories from those travels were the trips which involved destinations really far away, and as all our trips were by coach those days (something worth revisiting nowadays to reduce the environmental damage of air travel), travelling through Russia or to Scandinavia took days of long hours on the coach looking out to the slowly changing landscapes we passed through. Boredom was of course one of the predominant feelings on those days which involved a ten or even twelve hour coach trip from one city or country to the next. Boredom which nowadays kids would fill with endless hours in front of a screen. Yet, it was during these long hours of looking out of the window, when I developed my ability for introspection and also, when I started recording my thoughts in a diary. That diary became my only companion during those two particularly long trips which both took place when I was already a teenager. I was also a keen reader, but reading on the coach made me nauseous.

Later on, when I was sixteen, we embarked on another long coach trip through Germany and France to London and Scotland as far north as the Loch Ness Lake, which was organised by the school of my best friend at the time. We stayed in youth hostels throughout Europe and I still remember the sense of wonder every time we found ourselves in a different cultural context with all its particularities, which to our teenage eyes seemed really intriguing and sometimes, utterly shocking. This was a different experience with a flavour of coming of age, as catering for ourselves for two weeks with minimum adult supervision (I cannot remember a single adult figure I interacted with during that trip) was no small task, and yet formative in a deep way. And this is precisely the point, travelling, and I mean not the kind of travelling some prefer which involves staying in all-inclusive hotels lounging under an umbrella and eating processed and culturally familiar food, but the kind of travelling where one is exposed to different cultures and landscapes, to the true richness and diversity of the world, is deeply formative.

Of course, I can already see an objection to my argument which is related to class and finances. Travelling, even in its most basic forms such as staying in youth hostels or camping, is relatively expensive and not accessible to everybody in that sense. Of course, there is a degree of truth in this, as let’s face it, an investment in cultural capital is more likely to be experienced in a middle class context. Yet, it needs to be remembered that how to invest one’s income always involves a large degree of priority and choice. The term ‘ski parenting’, acronym for ‘spending kids’ inheritance’ is of course humorous and tenderly demeaning. It implies that we should all be saving and investing for the younger generation’s future. The question I would ask here is what is the best way to invest in our children and more broadly, in the new generations? In the capitalist system, we are all driven to invest through the acquisition of property, but the point here is that perhaps there are better ways.

When I was growing up in Greece of the seventies and eighties, it was less common for people to own property, though of course it was a standard middle class aspiration. I remember this being one of the main disagreements between my parents, my mother complaining that unlike many of the people in our social circle, we effectively lived in rented accommodation throughout my childhood and had no material investments. And yet, even though my mother was the one pushing for the property agenda, she was also the one, who at least unconsciously, decided to invest a significant part of her salary in giving us the experience of travelling. In my mind, this has undoubtedly made me who I am today in more than one ways through my obvious first love of social anthropology to developing the skill of writing, but mainly through understanding from a young age how creative it is to accept and learn from difference and diversity.

So, if I have a wish to make for this New Year which is about to emerge at midnight, let it be that we all add travelling to our agenda and bucket list for 2022!