by Christina Moutsou | Jun 18, 2021 | Reflections on life and practice 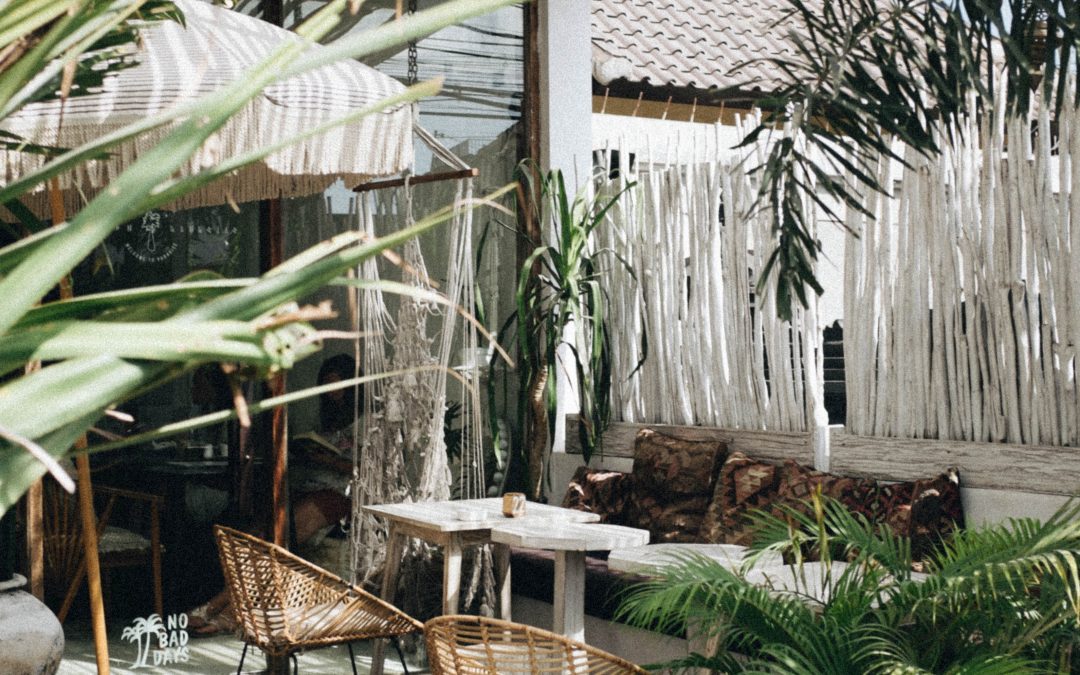 Memory is a tricky, but insightful function of the mind. We often do not know what the emotional quality of a particular experience or period in our life was like until it is well within the territory of the past. And it is only then that we can have a clearer glimpse of when and where we felt at home. The word ‘home’ in English is often used to depict a past home, the original home of our family in childhood. Interestingly, it has also been used in the increasing xenophobia and racism of post referendum Brexit Britain, in the supposedly innocent, casual questions thrown at strangers such as ‘where is home?’ or the directly xenophobic ‘go home’. In statements like this, it is assumed that we all have one home, that of our childhood and cultural/ethnic origins, but is this really the case? What about the homes we create as adults and those we build an unexpected attachment to? What about those of us who did not feel at home in their childhood and longed to find a way out in the world and to create their own niche of authentic living and being?

The younger generations, those we have come to call ‘millennials’ have opened up complex debates on sexuality and gender. One of the philosophical enquiries they have focussed on has been the debate about monogamy versus polyamory. I have seen repeatedly in clinical practice and in supervising students or beginning psychotherapists the difficulty in finding appropriate language to work with alternative ideas about gender and sexual identities, language which is inclusive and non-judgemental, and yet, it does not shy away from challenging and asking insightful questions about relationships, feelings and the impact of our choices on ourselves and others. In other words, it seems to me that it is pivotal to accept complexity and diversity without though becoming silenced about the potential emotional consequences of complicated choices. The polyamory debate like the gender one is complex, but for the sake of the argument here, I would like to highlight that a very important lesson in it is the acknowledgement that we are capable of loving more than one people and forming more than one close attachments, sometimes simultaneously. Equally, I would argue that we can have more than one places in the world which we can genuinely call ‘home’ and, if we are lucky, a few key experiences in life, where we have felt at home with ourselves.

I am writing this from Antigua, a place which after my second visit has given me this profound and, when it occurs, magically sweet feeling of falling in love and being at home (the two are interconnected in my view). We visited for the first time in 2016 with friends who had come here often. Like us, they had quickly got hooked in the place and kept returning year after year. I still remember my vigilance during that first visit. Were there snakes, would the mosquito bites give me disease, what was this strange croaking sound as soon as dusk fell (frogs, my friends informed me!), how come there were daily showers even though we were visiting during the dry season? After my second visit, all the peculiarities of the landscape, the weather, the lingering scents in the air, the way the sun rose and set almost exactly at twelve hour intervals (by virtue of being near the equator) became what made the place so special like an old lover whose skin creases, smell and hint of laughter in their eyes we long deeply to reconnect with. After six years of visiting, Antigua now feels like home, even though in some ways it is still a new encounter, which I still want to explore and connect deeply with.

Places are like lovers. We can fall in love with them, long to be enveloped by them, to touch them, to be as close as possible. Each place, like each lover, we form a deep attachment to will be different and the nature of the particular relationship will be unique. Of course, each of our homes in the world, like each person we have been in a close relationship with, can also disappoint and betray us. The attachments we form can potentially be broken or reconsidered. Yet, the idea of being able to have several homes in the world is, I think, deeply hopeful for those of us who do not take belonging in a singular way for granted. It teaches us that we can always find our way towards connection and love.