Going against the grain or doing as you are told?

by Christina Moutsou | Mar 12, 2021 | Reflections on life and practice 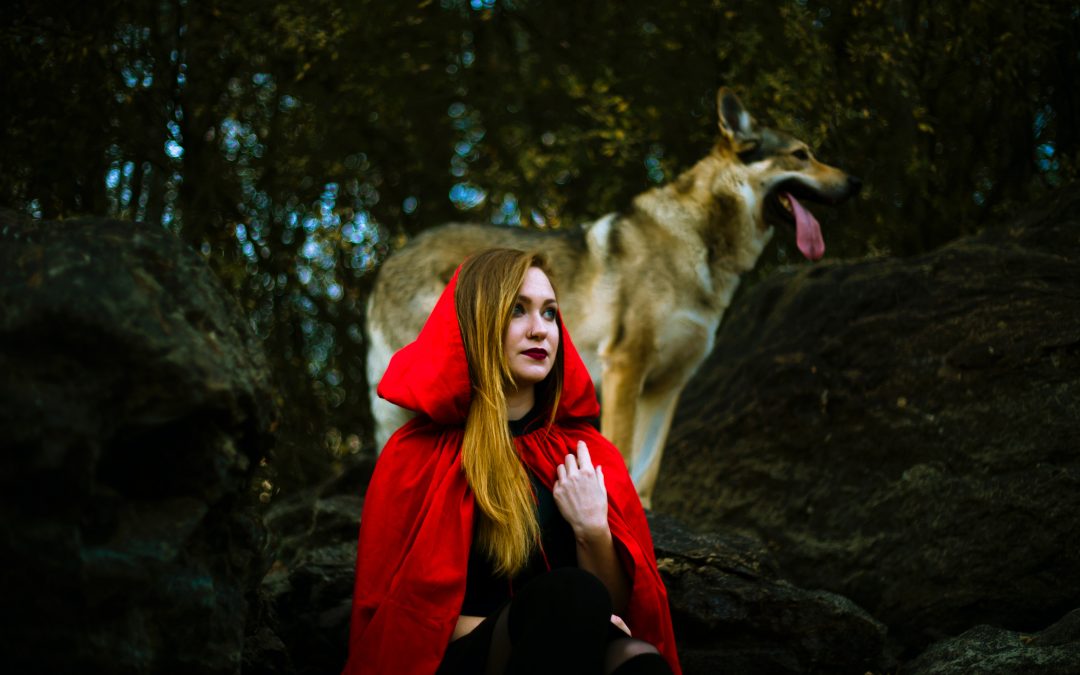 Going against the grain or doing as you are told?

This week has by far not been an exception in creating the feeling that just watching the news is enough to induce trauma. There have been many periods of time that have felt like that during the last year, especially at the beginning of the pandemic. Once again, violence has been rife in the news in London and internationally, featuring the shocking murder of a young woman walking home by a policeman and various protests and clashes with the police. Once again, Covid cases have also been rising in some European countries generating a flashback like experience for all of us. What do we do when the going is tough? One thing we know from history as well as the recent history of this pandemic is that when there is a serious threat to our sense of security or even more, a threat to our life, we tend to get polarised. We behave like frightened children who want to resort to the safe harbour of their parents who will keep them protected from evil and death no matter what or who, in fright, have to make their own choices and navigate the dark forest like Hansel and Gretel.

Inevitably, what comes up for most of us at times of crisis is our own internalised relationship to authority, those parents who either keep us safe no matter what or who we are better off running away from and finding our own way in the dark. For the sake of the argument here, I would like to call these two positions ‘doing as you are told’ or ‘going against the grain’. Here are some lyrics from two songs that come to mind as representing well these two familiar polarised positions, though they both idealise going against the grain implicitly or explicitly, in the infamous way artists often do:

I’ll live through you
I’ll make you what I never was
If you’re the best, then maybe so am I
Compared to him compared to her
I’m doing this for your own damn good
You’ll make up for what I blew
What’s the problem, why are you crying

And now the end is here
And so I face that final curtain
My friend I’ll make it clear
I’ll state my case, of which I’m certain
I’ve lived a life that’s full
I travelled each and every highway
And more, much more
I did it, I did it my way

Regrets, I’ve had a few
But then again too few to mention
I did what I had to do
I saw it through without exemption
I planned each charted course
Each careful step along the byway
And more, much, much more
I did it, I did it my way

Yes, there were times I’m sure you knew
When I bit off more than I could chew
But through it all, when there was doubt
I ate it up and spit it out…

The problem with both of these positions is that they are dangerous and unrealistic. Doing as we are told is not as safe as one may want to believe, as the ‘experts’ who tell us what to do may not always get it right, they may in fact turn out to have their own agenda like in the first song and because, ultimately we all need our own internalised resources to navigate our way in life. On the other hand, going against the grain may sometimes get us across the dark forest safely, but as we know very well from so many archetypal fairy tales, we may end up being eaten by the cannibalistic witch like in Hansel and Gretel or by the hungry wolf like in Red Riding Hood. Is life without safety or life without risk worth living?

The problem is not so much that we have this dilemma and that we will all inevitably be positioned on the one side of the line or the other according to our upbringing, the real enemy here is polarisation, as it is the latter that pushes us to extremes, which are much less likely to be life giving and creative. When we are polarised, we are inevitably driven by fear rather than the ability to think and therefore, to navigate treacherous water into a safe(r) place, where life can begin unfolding again So, the question we all need to be asking ourselves, especially in the last year, is: how can we find a third way in between doing as we are told or going against the grain?