Giving up on Paradise: Excerpts from a short story

by Christina Moutsou | Aug 7, 2022 | Reflections on life and practice 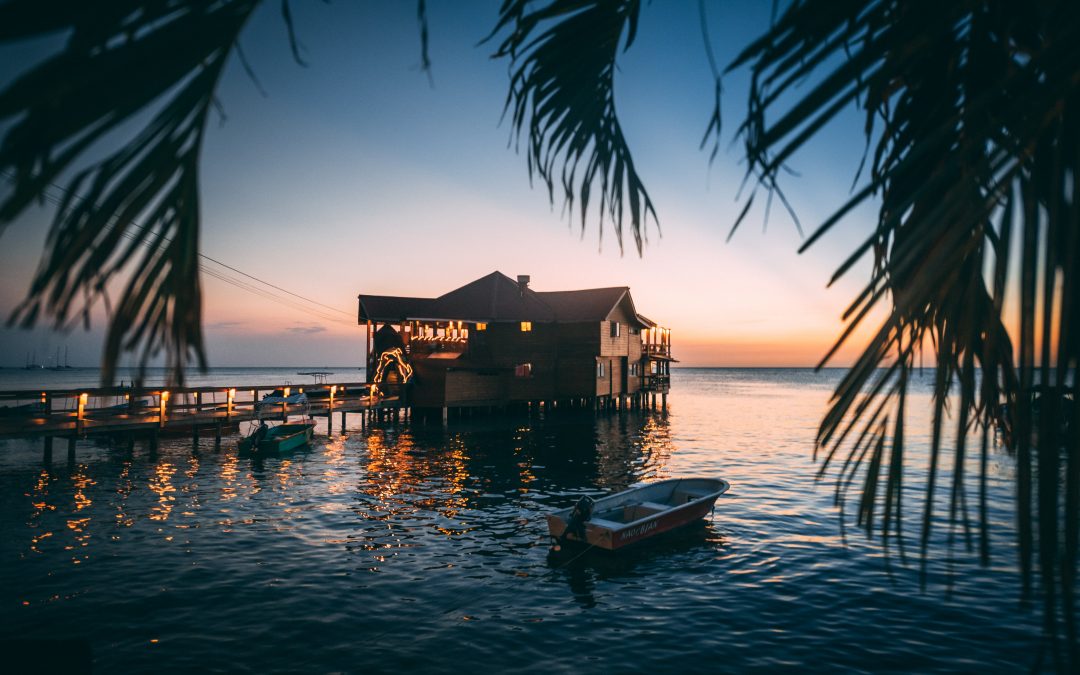 Giving up on Paradise: Excerpts from a short story

Below are some excerpts from a short story (hot off the press), which is part of my new writing project: Giving up on Paradise and other stories of the Pandemic. Watch this space!

Giving up on Paradise

They found themselves on the island again in mid – February, while a strange virus was apparently spreading around the world. It always seemed smart to Eve to escape the bitter cold and greyness of London and to be almost magically transported to a little paradise of turquoise seas and temperate climate, where even the daily February showers felt like a caress on the skin. Any concerns and dramas on the news always seemed so far away when here, even the threatening respiratory bug that apparently spread through travelling. Surely, it would not reach Paradise. It was their third visit to the island, the previous two had been with friends, so the first time they could explore and savour on their own terms. Why could this not last for a lifetime? It felt like being here threw light on everything that was wrong with her life in London, everything that was wrong in their relationship too, tension, sneering when it got really bad, waking up in the middle of the night with her mind racing when her stress levels hit the toxic button. None of that happened here. It was her alter ego, her alter life.

It was on their third day of wandering around (and they only had nine, Eve was counting from day one) that she caught Adam reading the local real estate page on his ipad. ‘What are you looking at?’ she enquired. He was dismissive at first, but then he asked her somewhat boldly, ‘How would you feel about buying a house here?’ She paused at first and then burst out laughing. ‘What?’ he said, somewhat taken aback. ‘Adam and Eve buy their house on Paradise!’ she murmured between giggles and soon enough they were both doubled in two.

The house on crystal waters was only the second they visited, but Eve’s gut instinct spoke out loud from the first moment they stepped in. It was not only that it was impeccable. It also made the best of Paradise. All houses in the gated development where they visited properties and where they had always stayed when visiting the island, were built on a manmade network of canals leading out into the ocean nearby. This one though was endowed with floor to ceiling windows that opened directly onto water, with open breezy spaces, minimal furniture and artwork of the sea throughout. Eve was also convinced that the movement of water from the balcony of the main bedroom was different than what she had witnessed from any of the other houses she had stayed in so far. It was like the rhythm and the rhyme of the sea enveloped in front of her eyes. This house was literally vibrating at one with the water.

The house on crystal waters continued to exercise its magic, even remotely. Eve believed that everything in life was a matter of perspective, and what she had managed to maintain during this year of lockdowns (a euphemism for imprisonment?), massive death and accumulative trauma was a whiff of this alternative life she could have with Adam on the island. Besides, it was a totally mad thing to do to buy a house on the other end of the world at the beginning of a pandemic. Some of their friends in London had told them precisely that; it was reckless, had they lost their mind? That paradise island of their imagination could soon become a little dot in the ocean totally isolated from the rest of the world. Of course, the estate agent had a counterview; more and more people were booking long term rentals on the island, trying to escape the rising death toll in the cities. If they needed to, this was their little safe corner to escape to as well. Pulling out now would mean losing a significant sum of money, but buying a house on a faraway dot in the ocean could mean losing much more later on.

One thing that Adam and Eve had in common rather unhelpfully was not being good with money. To be precise, they were relatively good in making it and excellent in spending it, but not that good in saving or being risk averse with it. On the other hand, this was part of what brought them together, wanting to live life to the full, to explore and go places and money was handy to spend for these kind of things. Of course, there was no getting way from the fact that completing the purchase of the house was a hard decision to make, but in fact, spending numerous early mornings in bed debating about which was the best course of action, playing devil’s advocate for each other brought them closer, as now they could have some heated conversations that would not end up in an argument, as a matter of fact, they were more likely to generate the opposite kind of heat. The continuous lockdowns were a good background for heat of the sexy variety as well, staying in bed until later or going out for long walks holding hands seemed to be the main forms of entertainment.

We know we’ll lose money if we don’t buy now, Eve would say. We don’t know for sure that anything bad will happen further down the line.

The thing is though, Adam would counter argue, all predictions say that we could lose much more money further down the line. What if can’t ever rent it or go there? What if it’s not even sellable once the pandemic takes hold?

And on a different day:

Is it even ethical for us to buy a property so far away, when everyone is asked to stay at home, when everyone may be asked not to travel anymore? My conscience tells me I need to stay at the frontline and see this disaster through, not look for some kind of escape through privilege, Eve would declare.

We are hardly privileged, if you think about it, as this sum of money comes from effectively remortgaging our house to address our overspending. And besides, why should we not have the right to escape of be in a different part of the world, if we wish so? Are we falling into some kind of communist/nationalist propaganda?

The sale was completed in September and soon after that, there were almost continuous lockdowns and travel bans, so even if they wished to escape, Paradise seemed consistently out of reach. So, a year after their last visit to the island, they now had a house on Paradise, but no idea about when they could stay there in the foreseeable future. Yet, that little airy and breezy house on moving water gave Eve a much needed perspective even during the darkest winter nights. She also thought it gave them both a little niche of intimacy, a common ground to play and fantasise together.