From Mother to Daughter to Mother

by Christina Moutsou | May 7, 2021 | Reflections on life and practice 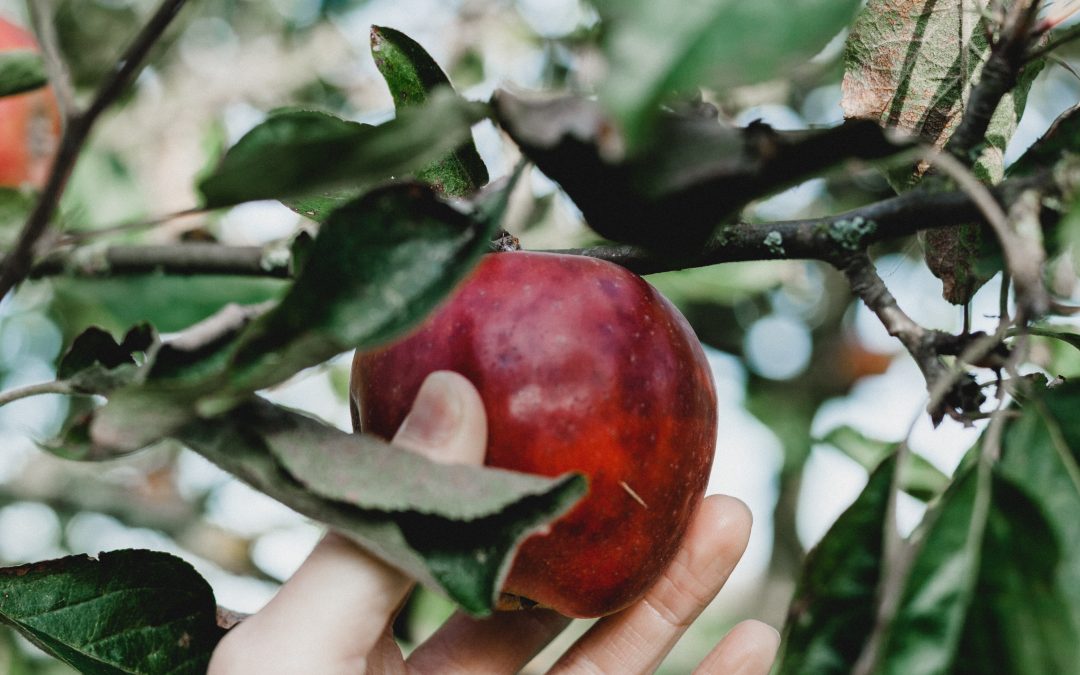 From Mother to Daughter to Mother

I am on the operating table. I tell the surgeon I will only consent to surgery without a general anaesthetic. She (crucially, a female surgeon) agrees to accommodate my wishes. The operation is taking place and I am tempted to look down at the open gaping wound at the centre of my flesh. She tells me not to look, as it will be upsetting. I then start feeling panic and I say so. A nurse appears out of nowhere with a big syringe, containing general anaesthetic. She jabs the needle in my arm and tells me I will be out in a few seconds. I protest, but it’s too late. I just about have time to ask her how long I will be out for and she says for fifty two hours. I feel huge rage and a sense of betrayal, but there is nothing I can do. I wake up with a start.

There are three dark female figures in the dream, the patient (me) placing her trust in the surgeon, but also, not willing to let go. Relinquishing control in the process is not what she is prepared to do. The woman surgeon in the dream promises to deliver. She also promises to listen and accommodate. I think her position in the dream is identical to what a woman agrees to take on through becoming a mother. She agrees to take care, to execute, to protect, to be in charge as well as to accommodate, to contain, to understand what is being communicated and to respect her child’s wish to be differentiated and not ‘anaesthetised’ through coercive mothering. Being a mother is a truly impossible task. The third figure, the nurse is not in a contractual agreement with the other two female figures, certainly not with the patient. Her intervention is intrusive. Freud stressed the heavy symbolic significance of phallic objects in dreams. He assumed the typical patriarchal position, that the phallus in dreams is the ultimate object of desire. The phallus in my dream, the nurse’s power to control and coerce breaks down any possibility of a relationship of trust. The ‘maternal’ has been defeated for good. The nurse represents in the dream what in psychoanalysis has been called ‘the phallic mother’, the mother who wants to take over and control the daughter or even worse murder the daughter’s independent spirit. The patient can only be handled in a fully submissive position.

I found the above quote at the beginning of The Push, a novel on the intergenerational transmission of hatred from mother to daughter. There is hardly any degree of optimism in Ashley Audrain’s storyline about the possibility of a mother loving her daughter, if she in turn has not been loved by her mother. What she is less clear in demonstrating in my view is how the monstrosity being passed down the generations from mother to daughter to mother to daughter is a much wider phenomenon than an occasional disturbance such as the darker side of postnatal depression.

How can women love other women when their mother hated herself and as a consequence the parts of her own image that she projected onto her daughter? If women need to compete against each other for the love of a man, is there any hope for these eggs in our grandmother’s body not to be contaminated by the long history and cultural dominance of misogyny? Yet, there is hopefulness in the biological reality of the daughter developing on a cellular level inside her grandmother’s womb. The hope is that of containment, of trusting life and the possibility of being carried safely afloat in the waters of the universal womb. Could it be that the womb rather than the phallus is the ultimate object of our desire as well as the focus of our destructive envy?