by Christina Moutsou | Aug 19, 2022 | Reflections on life and practice 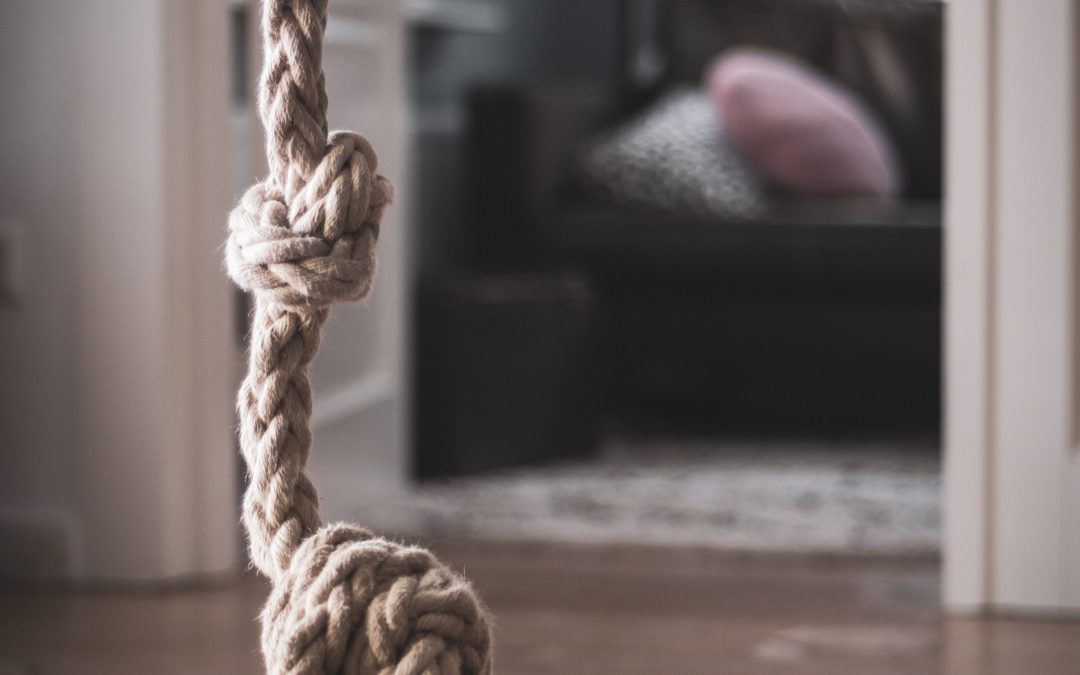 This is a follow up from a short story I published last summer, The Reunion, which is now developing into a longer story. Is forgiveness possible or realistic when the wounds run deep?

We kept in touch despite everything. It is nice when things fall into place without words having to be exchanged. You called me once a week and we talked about ordinary things, the weather, what we had for lunch. Isn’t that what mothers and adult daughters do? Sometimes, I told you hesitantly, if I was in one of my dark and stormy moods. I knew you would pick it up anyway. Sometimes, I sensed you were low as well, but you never told me as much. It must have been bearing on you living alone for the first time ever in your life. Or had you always felt alone anyway? Having a secret lover must create a particular kind of loneliness and my father had been perpetually unavailable, a married man. This is why your next husband must have been so appealing, someone to spend their every living moment with you. Even if you called him a Monster.

I guess you were used to me not being in your life regularly just like my father was not. You kept a stack of pictures; we lived in each other’s mind. We were always good at keeping in touch this way. I guess my propensity to fall for those absent must come from you. Are the cells of emotional deprivation inherited through our DNAs? Like mother, like daughter… You never forgot to remind me how much you didn’t get on with your own mother!

I was impressed that the phone calls did not feel awkward, almost like we had always been in the habit of maintaining a relationship. You never neglected to ask after my children, as though you were a feature in their lives, which you were not. I noticed that despite everything I found it difficult to call you myself, virtually impossible. And yet, I waited for your weekly phone call and sensed when it was coming.

It was some time in the autumn when the light started dimming early and the wind had turned sharp that you told me about your little ghosts. You always had this talent of coordinating with the elements. When in London the children were preparing to celebrate the spirit world through dressing up in ghostly outfits and munching on endless sweets, especially my kids who loved Halloween, and adults were wondering if further darker lockdowns and deaths were going to unfold this winter, if their lives would turn even more ghostly than in the winter before, you told me about the little creatures that kept you company. They were out to protect you, you said, and to protect me as well, the only survivor. What on earth were you talking about? A letter was apparently coming my way, it was twenty pages long.

Ordinary had never been your element. You loved drama, a quality I must have inherited from you as well. The letter was floridly, but clearly written, almost literary in its quality. How could somebody who had never been to university and who suffered from a degenerative nervous disease write so well? Perhaps, this was another quality you had passed on to me? A passion for making things clear through putting them on paper? You had many unlived lives, and thankfully, you never asked me to live any of those on your behalf. But perhaps it is not such a bad thing, if we sometimes develop what our parents could not.

The letter was mostly a eulogy to your dead husband. Why did you call him the Monster after all? Apparently, he had been a spiritual guru of sorts. Spirits just came to him. He was the only one who knew about your secret, the only one other than my father of course! Not because you told him as such, you never would, but he could see the babies around you. Apparently, they were tied up together, entangled. He helped them release themselves and nine of them stayed around, your little soldiers; your protectors; one day you would be reunited with them. What on earth were you talking about? Those nine had names. They were the ones who had forgiven you. The other three left angrily with their father…my father. Which category did I fall into? Forgive or not forgive?

As a trained professional, I knew that much of what you were writing in your letter would be classed as psychosis, and yet, I also knew that it made a lot of sense to you. It was your story, you world. It made sense to you and it had now started making sense to me. Thirteen babies, you told me you had conceived. I was number four, the only one who made it to this world. The other ones never had a chance, as their life was cut far too early.

Those who want to ban abortion in the US are very right!, you declared in a phone call much later on, when spring had won over again and yet the world was shaken by the insistence of middle age dark ideas still prevailing.

Are you kidding? I had replied in exasperation.

Well, it is murder after all. Some of my babies have forgiven me, but I am still guilty of killing them…

Guilt is a toxic feeling to carry for a lifetime, my professional hat said. Yet, perhaps I wanted you to feel guilty for abandoning me as well. How many murders does it take to learn not to repeat? You had never had access to therapy, to hope that words would absolve you from the compulsion to repeat the destructive cycle you must have also inherited from your own mother, the mother you never got on with. Perhaps, this was one thing I could do for you? Help you to find someone to talk to, to be listened? Help you to find space to begin unleashing those knots? And what about mine?