by Christina Moutsou | Jan 8, 2021 | Reflections on life and practice 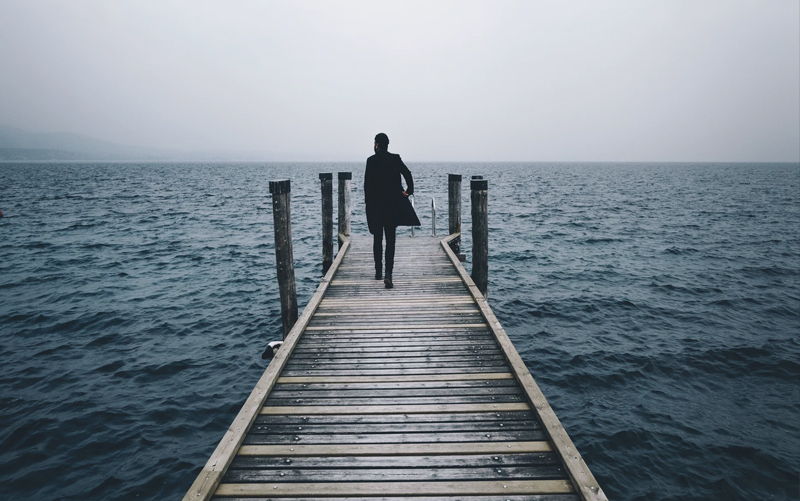 With the stark reality of daily Covid cases and deaths in the UK being higher than ever before and the hospitals and NHS staff struggling to cope, death and dying are on everyone’s mind. Most of the time, we do not have to face up to death on a daily basis, yet in the last year, the reality of it  has been forced to the surface in unprecedented ways for those of us who have not lived through a war. At best, death awareness can remind us that the time we have to engage with the world is limited and therefore, precious.

Below is an extract from Layers, where one of the main characters, Dinos is dying of oxygen deprivation because of lung disease.

After some time wandering around the apartment, stopping by her father’s bed quite a few times and finally getting dressed, Eleni had started feeling stifled. She needed some fresh air and to get away from the crowded flat. Yet it was hard to get away without knowing roughly what the situation was with her father beyond the prevailing feeling that he was close to dying.

He kept going in and out of sleep, calling out names of friends and family every time he woke up. Some of the names were of people who had already died, making Eleni feel even more haunted. He repeatedly called out for his mother, who had died not that long ago. Every hour or so, he would cry that he was suffocating and that the air was simply not enough, and Leonora and Xena would quickly come in and help him to sit up. He refused all food and drink other than the few drops of water that Leonora would pass between his lips with a sponge at regular intervals. He had called her name as well quite a few times, but Eleni had not sat next to him for any length of time since the early morning. She would pop in, say hello, and then walk out again. While in the room with him, it had felt like the air was not enough for her either.

She had picked up a few messages on her mobile from friends she had texted about her arrival. Her friend Athena, her closest friend from high school, had offered to meet her in the neighbourhood for a drink around six o’clock, if she felt like going out. ‘I’m not scared of death. It’s come my way far too often’, her friend had texted back after Eleni had tried to make excuses, saying that she was in a state and not good company at all. Death revealed people’s true colours, Eleni had begun to realise.

The doctor had finally arrived at three o’clock. This was a young locum doctor, in place of his regular physician, who was off sick. Dinos picked up while the doctor was visiting, appearing chatty and asking lucid questions. The doctor was friendly, but not reassuring. As he rose to leave the room, Dinos asked, ‘Is there any hope, Doctor? Can I make it this time?’ He hesitated. ‘I’m sorry, Dinos. Your oxygen levels are far too low. It’s just a matter of time’, he said in a low but steady voice. Dinos leaned back in bed and closed his eyes. He fell almost immediately into a deep, exhausted sleep.

in the footer below.