Do not mind the view

by Christina Moutsou | Apr 16, 2021 | Reflections on life and practice 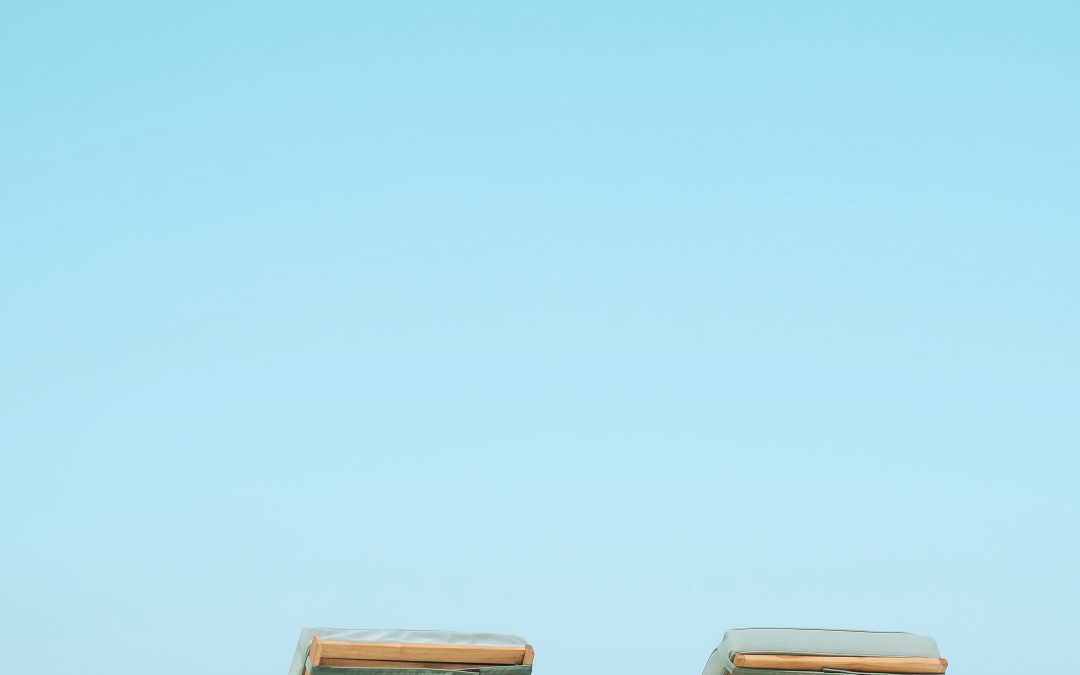 Do not mind the view

Or why more holidays should be the ‘new normal’

Along with the series of unfortunate events which have kept unfolding since the beginning of the pandemic, there have also been some unanticipated significant advantages. Certain deeply resisted ideas, which before had been seen by many as extreme left wing mantras, such as the concept of universal income or the idea that we should all be turning up to work on a part time basis, have now begun to make much more sense to most of us. Also, the idea that one may be much more productive when working from a comfortable, quiet environment such as a home office and only planning work meetings with colleagues when needed is already becoming accepted by the majority. All the above, open up the potential for travelling more or combining holiday with work in a creative, flexible way, which was not considered possible before.

In the post Brexit, nationalist climate of Britain where brick walls and borders have been raised, and as a result, the tension is palpable at all times, new lifestyle concepts entailing fluidity, movement and flexibility feel like a deep breath of oxygen after being forced to inhale toxic fumes for far too long. There is only one slight problem, which is that apparently, studies have shown that the risk of covid transmission increases with travel. If we are to assume that such studies are accurate in any way (as we know fully well that often quantitative studies can exercise a certain degree of bias in how they use data!), have there been any equivalent studies demonstrating the positive effect of holidays, and in particular holidays abroad, on relationship and family bonding, mental and physical health, children’s brain and emotional development and also, a sure way to minimise nationalism and other extremist tendencies?

Maggie O’ Farrell, one of my favourite authors, writes in her memoir, I am, I am, I am: Seventeen brushes with death that she needs to travel somewhere every three months, and if she hasn’t been able to, she begins to feel so claustrophobic that she has to rearrange the furniture in her house. I could not agree with her more. Though it has never crossed my mind to move the furniture in my house when feeling constrained in it, it occurs to me as I am writing this that during the pandemic, I have almost completely replaced the furniture in two rooms of my house, including my consulting room! The pretext was that the replaced furniture was old and dated, but on further thought, I have to admit that it may well have been a Maggie O’ Farrell reaction. In fact, I am writing this sat in the new couch for my consulting room which has just arrived this morning, struggling to find the right position to sit in and the right spot to place my coffee. There are some downsides to ‘new’ I have to admit, but I would strongly argue that those are few compared to its benefits.

When it comes to holidays, there are two distinct types of people, those who like to almost always travel to the same place, a kind of home from home, where familiarity is the priority, and those who, like me, prefer to explore a new place each time, a location they have been unexpectedly drawn to or they have an incline they should visit for whatever random reason, where they like to taste something entirely unfamiliar or get lost in the streets and the buzz of a city they have never visited before. In truth, most people prefer a combination of the above in different proportions (I am in the group of 30% familiar and 70% new, I would say), as it is the strangeness of the new, which also helps us appreciate and value more the familiar and home. And it is precisely this combination of going somewhere we have never been to before, so that we can have a fresh view of what our lives are like and sometimes, a much needed new perspective that we all need much more of any time soon.