by Christina Moutsou | Jan 21, 2021 | Reflections on life and practice 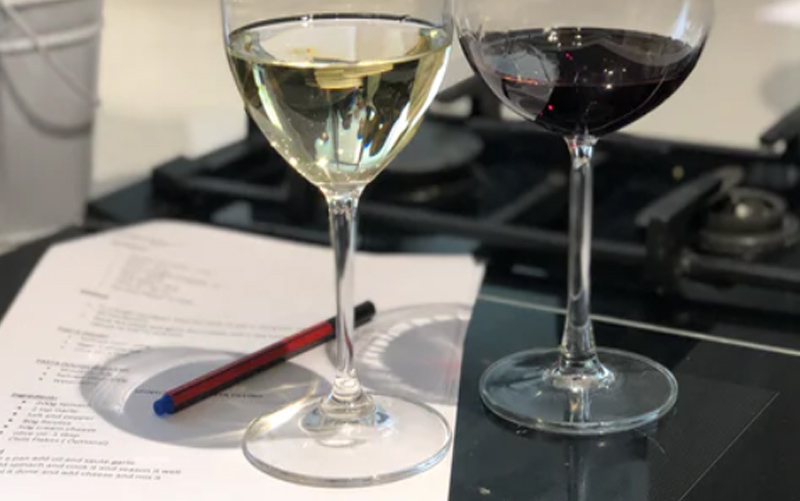 There are few situations that have been a better barometer of where a relationship stands than the last year of the pandemic. Though I work mainly with individuals, I also occasionally see couples for therapy and over the years, I have worked with quite a few, but it is rare for me to have more than one couple in my practice at any given time. In the last six months, I have been contacted by several, many of which I had to turn down. January is known to therapists as well as to solicitors as the divorce month, as the Christmas festivities can prove fatal for fraught relationships, especially when complicated family dynamics are part of the picture. Yet, the pandemic has proved to be a mixed blessing for couples, a mirror of the state of their relationship which has brought them closer together or which has split them right in the middle.

According to an article in the Guardian magazine last Saturday (Lucy Pavia, Love stuck: lockdown-proof your relationship, 16/1/20), many couples discovered during the year of the pandemic that they actually feel better when they are separate than when they spend time together. Well, that’s an emotional reality that brings the truth home very fast. If spending time with your partner fills you with dread or boredom or is something to be avoided at all costs through having separate, busy lifestyles (under normal circumstances), then it’s time to move on.

There is also the complexity though of how couples spend their time together. Pavia makes the point that frequent arguments about apparently insignificant domestic problems are always about deeper feelings of hurt and upset which are not being expressed. She advises couples to argue about their feelings rather than about trivia. I couldn’t agree more. For example, the ‘why have you left your dirty socks on the floor once again, expecting me to pick them up’ can be translated into ‘I am doing all the ‘dirty’ work in the relationship and I don’t feel seen, respected or appreciated.’ And on the subject of respect, there are few situations that can drive a relationship as fast to destruction as not agreeing on ground rules about safety when faced with a potentially life threatening virus. It can easily become a scenario like those dramatised eloquently by thriller writers, where the mortal fear of sleeping with the enemy hits home. Indeed, some relationships during the pandemic have also descended into absolute hell, as domestic abuse statistics of the last year have demonstrated. Apparently, the best contraindication for staying at home is being in a violent relationship or one where one’s live and physical wellbeing feel under threat in any way!

Another truth that the pandemic has brought home though is that how a couple can build a life together, how they co-create their everyday reality matters much more than any grand romantic gestures of love and in fact, it is much more likely to generate heat in their sex life too. Desire may feed on excitement, but our bodies are primarily geared to open up and welcome another only when we feel safe. Ultimately, it is the dance between the creative/exciting aspects of a couple’s union and the sense of solidity through routine and structure that can make a relationship work in the long term or not. In reality, those can happily co-exist in the restrictive conditions of lockdowns. I have never taken as many pictures of what I cook and our meals than in the last year of the pandemic and I believe I am not the only one. Those pictures are, I think, evidence of joint creativity and excitement finding its way through the restrictions of domesticity. Pavia writes about the pandemic’s ‘turbo couples’ those who have managed to fast track through all the stages of intimacy while being drawn together in lockdowns. Perhaps, those couples are not proof of any romantic theory of having found the one in each other, but evidence that the human spirit can find its way through deprivation to union, creativity and even, at times, temporary bliss. The emergence of ‘turbo couples’ during the pandemic highlights how human beings are relational at core, how connection and proximity, when we can access them, provide a much more joyful canvas for expressing our life force.