Care and the lack of it

by Christina Moutsou | Oct 14, 2022 | Reflections on life and practice 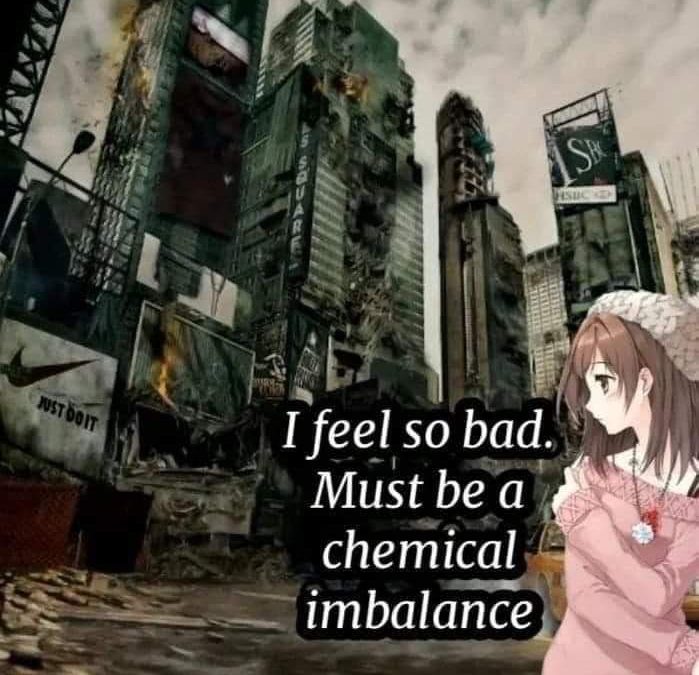 Care and the lack of it

It has more than once come to my attention, though I have personally never met one who made the crossing that hairdressers make great therapists! The good ones help their clients relax, as having one’s hair groomed can be particularly intimate, and in a state of relaxation many people begin to open up and reveal the intricacies of their lives. In that way, some professional hairdressers may end up getting much more information about their clients’ private lives than their ever wished for. Personally, I am not keen on talking about myself in detail at the hairdresser’s or other similar forums. So I was surprised this week about how much I had to say while having a haircut about life in London, how dark it feels lately and the general state of the world. As much as the conversation with my hairdresser was so engaging that I nearly lost sense of time, it was in truth also an exchange of doom and gloom. The lack of cleaners and builders in London, plumbers and electricians who charge a small fortune for ten minute trivial jobs, a nurse with an angelic face who went out of her way to kill premature babies (!), hospitals discharging seriously ill people while they are a throw away from death, delinquency in the streets of London, even serial killers! Honestly, our conversation got darker and darker. What has happened to the world, we concluded!

It seems to me that the overall picture that gets consolidated after the pandemic is about significant shortages of care and, as a result, a rise in antisocial behaviour and attempts at exploitation. What do we do, if we feel under threat? What happens to individuals and communities who feel that not even their basic needs for safety and care can be met? It is well documented that scenarios that put our basic security under threat arouse primitive mechanisms of survival, which may entail rage, violence and a wish to extinct the other in order to preserve one’s existence. In pure Darwinian terms, life without basic care becomes a race about the survival of the stronger species. We all end up operating through a release of fear and adrenaline as a response to it, a state of mind hardly compatible with social functions such as altruism, empathy and even basic care and concern for those weaker than us.  Many aspects of life in London post pandemic have felt like Joker was a deeply prophetic and profound film about the forthcoming state of affairs in the world.

I find it surprising and almost shocking, how many people, especially women, are prepared to blame themselves rather than face up to being treated badly. One of the more significant risks of therapy in my mind is putting too much responsibility on the individual to change their circumstances and reflect on their so-called inner world, when much of what’s happening in the outer world may be noteworthy or even extraordinary in its darkness. The argument here is of course that we can do something to change our position, while we can’t often change grand scale politics or reverse disaster. But what about recognising when external circumstances are dire? My clinical experience suggests that blaming oneself for the evils of the world is a much more common defense than psychoanalysis has been able to recognise, especially for women, and an unhelpful one as well. When the world feels like a dark and frightening place, blaming oneself and one’s shortcomings may seem like a temporary refuge from the reality of suboptimal care, abuse and exploitation, but ultimately it creates a society based on passive acceptance of bad behaviour and even worse, collusion with the structures of exploitation and abuse. We may not be able to change the world, but seeing the wood for the trees may begin to make a difference.