Beyond Romeo and Juliet: What does it take to feel loved (or not!)?

by Christina Moutsou | Jun 17, 2022 | Reflections on life and practice 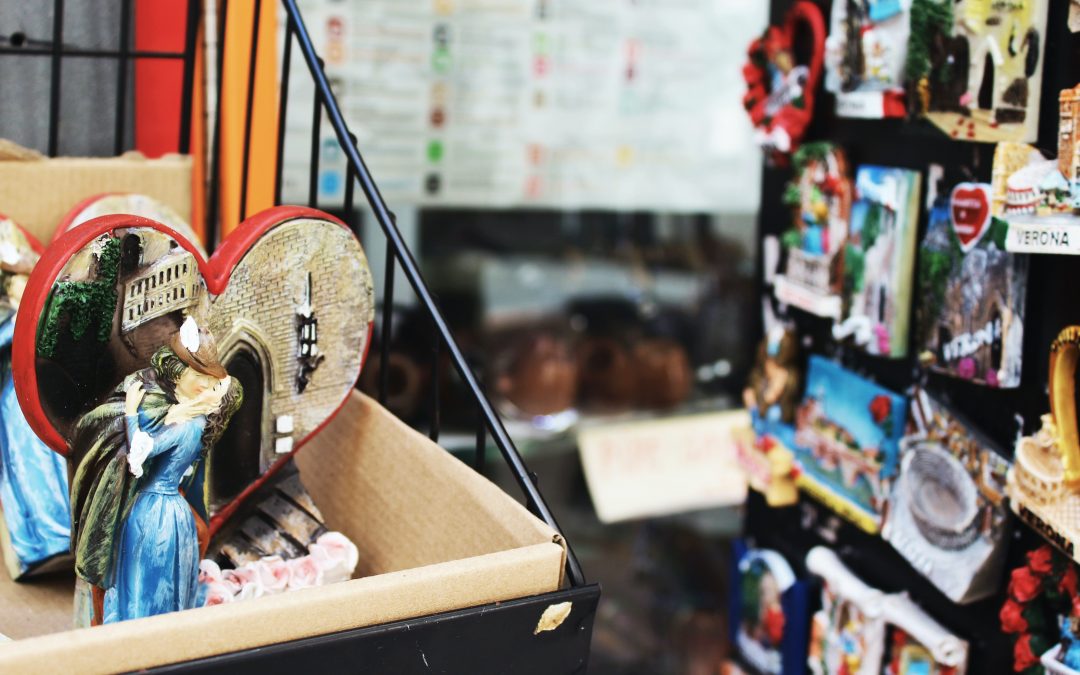 Beyond Romeo and Juliet: What does it take to feel loved (or not!)?

The wish to feel loved is, one could say, the most universal quest of all. It is ultimately the only state of mind in my clinical experience that gives life meaning. Ironically, it is a rather good sign clinically when one complains about not feeling loved in that the complaint entails a wish for connection and affection. Often what happens in more pathological states of mind is that apathy and being switched off from others or being cynical take over. So, feeling and not feeling loved are states of mind conducive to life and perhaps, rather unsurprisingly, they are often interconnected. What I mean by that is that love when experienced intensely almost always has a fallout, which we see depicted vividly in literature, film and theatre such as in the story of Romeo and Juliet or in more contemporary love dramas. Feeling loved or the opposite state can inform each other and create a relational map or interconnectedness. Do we always know what kind of experiences generate the feeling of love and can we safely distinguish between love in its enduring form and other more frivolous exciting connections?

Sue Gerhardt in her ground breaking book, which has now become a textbook in psychoanalysis, Why love matters: how affection shapes a baby’s brain, highlights the reasons for which even on a neurological level love is a paramount and imperative experience, especially at the beginning of life, when it is inherently connected with life preservation. Research on premature babies has found that while in hospital, those babies who were closer to the nursing station and became known to the nurses were much more likely to survive than those who received less direct response. Gerhardt’s paradigm is relational in that she demonstrates how the mother’s (or primary care giver’s) affectionate response to the baby and her attempts to listen to what is being communicated sets up a blueprint for all subsequent relationships in that baby’s life.

One of the forms that maternal love takes later on in life is to keep the child or even adult child in mind. This translates easily into the form of love that one receives in long term therapy. The therapist keeps the patient and their history in mind in a way that hopefully generates the experience of being known and, at times at least, of being understood. One of the limitations and downfalls of therapy though I find as well as of most of psychoanalytic literature is the over emphasis on dyadic relationships. It is true that most of us, especially in the western paradigm, begin life in the context on an one to one relationship, but more often than not, the mother can only remain healthy, if she is rooted in supportive networks and the sense of a community around her. It takes a village to raise a child, as the African proverb goes.

So, I would like to conclude this blog through arguing that unlike the core belief in psychoanalysis and in the Western world that love is primarily an emotional state generated between two people, being held in mind is more often a community endeavour. One of the almost clichés expressions one is likely to hear when feeling unwell is ‘I am thinking of you’. Yet, I think it is one of these utterings that generate a feeling of love and connection, when one can have trust that one is held in other people’s minds at times of need. This is why most people find that the most difficult and sometimes unbearable state of grief is after the first phase of bereavement is over, when everyone else seems to have returned to their ordinary lives other than the ones directly affected by the loss.

In truth, mothers or any other type of carers in isolation will almost inevitably get depressed sooner rather than later unless connected with a community that holds them in mind. So, perhaps we should begin to move beyond the paradigm of nuclear family and dyadic relationships which psychoanalysis names as primary, also beyond the romantic ideal of Romeo and Juliet towards a paradigm closer to interconnectedness and a web of caring relationships within community where emotional reality and shared vulnerabilities are kept in mind.