by Christina Moutsou | Sep 9, 2022 | Reflections on life and practice 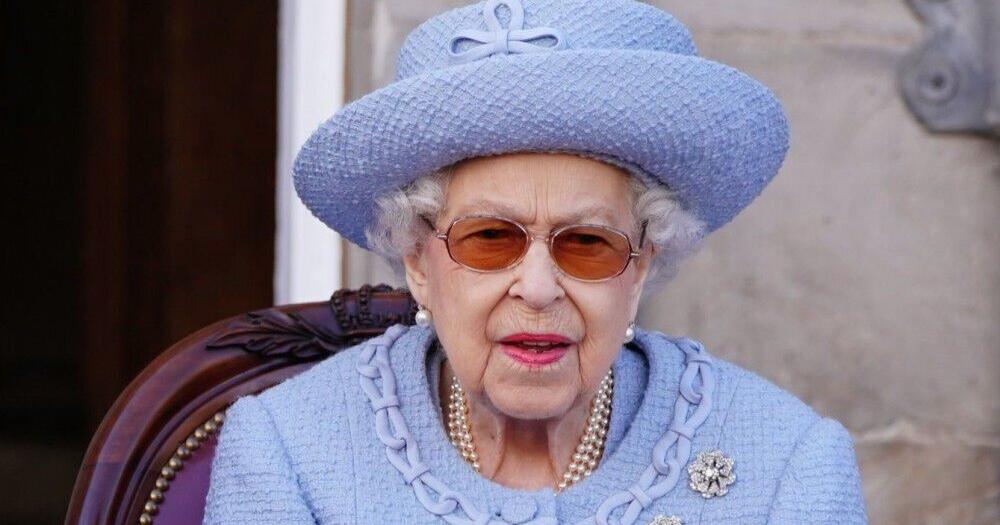 I always come back from my long summer break with a degree of ambivalence about going back to work. This is very common, though also strange for someone who loves their job as much as I do. One factor which has exacerbated my ambivalence in the last few years has been finding my writer’s identity. It feels like the end of summer marks the time when I am forcefully taken away from one love, writing, in order to return to another, being a therapist. Of course, writing for me is also tied in with being a therapist, as I have always written and published work related to psychoanalysis, but for whatever unconscious reason, I have to choose between creative/fictional writing and practising as a therapist. It does not feel like I have enough creative energy to do both simultaneously; one love has to be given up in order for the other to flourish. Of course, this is a situation that could be further analysed and, I am sure, is linked with my history, but what is most relevant here is the dilemma and the split and the reason for which despite a degree of ambivalence, being a therapist always takes priority for me. In a nutshell, this could be encapsulated as: I feel honoured to be of service to others. I am not claiming here of course that being a writer is not being of service to others, especially as I believe reading fiction is one of the most enlightening life experiences one could have, but being accountable and of service to the public in a direct way is, I think, in some ways a dignified life purpose and not to everyone’s taste or ability.

This is precisely why the Queen’s death is likely to generate ripples of mourning in the country and throughout the world. No matter what one’s political position is in relation to royalty and the royal family, accomplishing seven decades of service to the public is an admirable achievement. Not only this makes the Queen a unique figure in modern history, as she has seen through several significant political milestones, but it also renders her a figure of huge collective attachment and parental transference.*  For many, she has been an anchor, a benign matriarch, whose presence made the world feel like a safe place. Of course, most of us have thankfully deconstructed notions of an all-powerful god figure who is there to take care of us and implement justice. And yet, being of service over several decades in any capacity is an attribute that is both admirable and necessary for societal function. So, in this sense, the Queen has been a key point of reference in our collective unconscious; she represented resilience, reliability and a degree of wisdom, even though the latter may need significant deconstruction depending on where one stands politically.

I find that some of my most valuable clinical work is with patients who I have seen for more than a decade. This small part of my practice has been bearing in my mind quite a lot lately since I completed twenty years of qualified practice. Its significance is linked in my mind with the privilege and honour it is to accompany another human being for a weighty part of their history, to see them through important milestones. Vice versa of course, the patients who choose to stay in therapy in the very long term are, sometimes unbeknown to them, important companions on their therapist’s life journey as well. I am fully aware of course that offering open ended therapy in the very long term is one of the public’s critiques against analytic therapies. It is regarded with suspicion, as something only the privileged have access to or potentially exploitative on the part of the therapist. Some of these accusations have some parallel with the political critique of royalty and its links with privilege, lack of meritocracy and white supremacy. Though critical thinking and questioning any system that may take itself for granted is essential to democratic and ethical processes, it is important on a day like this, on the aftermath of Queen Elizabeth’s death, to remember and to acknowledge how pivotal and sometimes life-saving it is to have figures in our lives, both public and private, who have been there in the long term; who have been of service to us.

*Jargon for projecting infantile feelings of dependency on a parent onto a figure of authority and care, often a therapist.