by Christina Moutsou | Jul 1, 2022 | Reflections on life and practice 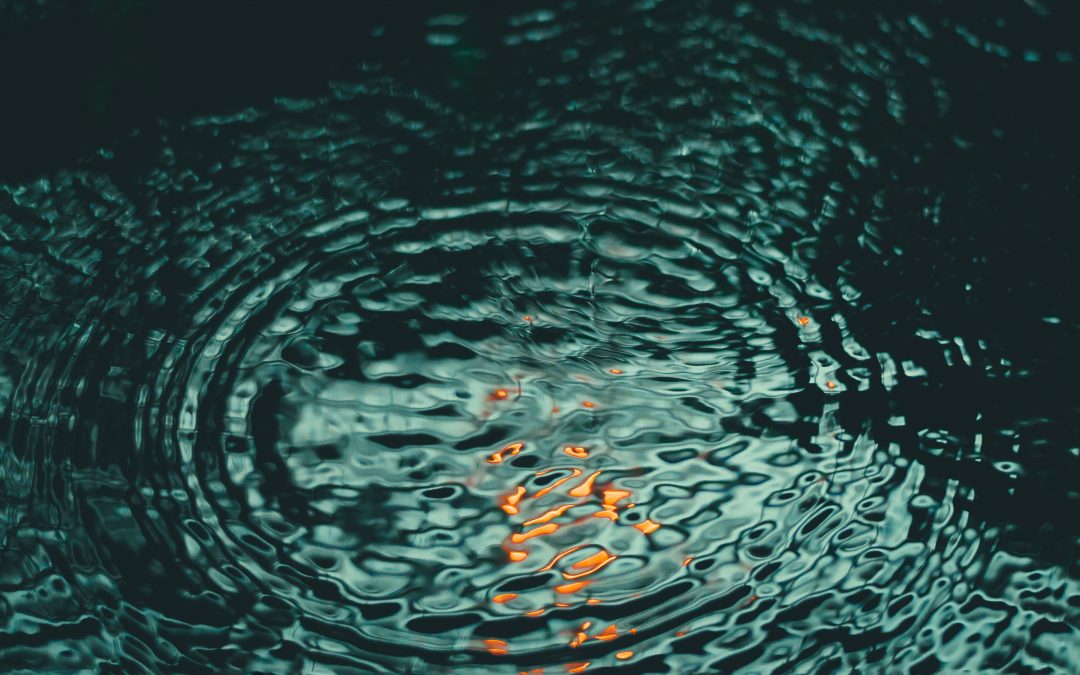 In conversation with patients and through personal experience this week, I was reminded of the nature of trauma, how it tends to repeat itself like the aftershocks after a strong earthquake. As a child, I had a direct experience of collective trauma, which shook what felt like a rather protected world up to then. I will never forget how that June, after one of the strongest earthquakes Greece has ever experienced, we all camped throughout the summer, while daily aftershocks created speculation that another massive earthquake could take place that would have an even more catastrophic effect. It was the summer of 1978 and I was six years old. Our family apartment was on the fifth floor. In my memory, the tremor seemed to have transformed our entire apartment into a pendulum swinging wildly from side to side. We held on desperately to a door frame while furniture and other items flew around. The electricity was cut and as this was late in the evening, everything went dark. I still remember vividly the threatening bomb like sound that came from deep inside the earth beneath as well as my father’s anxious exclamation that ‘we were all going to die’. That feared worst case scenario did not prove true, but one tall building in the centre of Thessaloniki collapsed and most of its tenants were found dead inside the debris. While no building was deemed safe to inhabit for the following month, when the entire city camped in parks and other open areas, the aftershocks were both literal and emotional. Pictures of the collapsed building and the covered bodies flooded not only the local, but all national newspapers as well as constant banter filled with fear which could only be eased through the feeling that we all swam in the same post trauma pool.

It is not a coincidence that Freud drew a parallel between trauma and the death instinct. In traumatic states, he said, the traumatised person repeats the traumatic incident again and again and every time the effect is re-traumatising rather than healing and moving on. This has been described in contemporary psychological literature as ‘flashbacks’, the mind is subjected to traumatic repetition which feels like reliving the incident rather than being able to subscribe it in memory. This is not only a psychological re-enactment, but the damaging effect of trauma on the nervous system. Primitive processes connected with the threat of survival are being mobilised when one is in a traumatised state of mind. Every repetition can easily feel as life threatening as the original event, and even if the repetitions are in truth less dangerous, they can be really debilitating for the person who is subjected to them. One of the most difficult aspects, I think, of a traumatised state of mind is the profound sense of helplessness one may experience.

I like the notion of aftershocks when trying to think about trauma with a sense of hope that it can eventually be made better. The shaking of the earth after a strong earthquake can be frightening, but the effect is also lessening each time. The image comes to mind of the ripple effect on water. Each concentric circle formed on the surface of the water through movement is smoother and easier to dilute into calmer waters. Eventually, the surface of the water will become quieter again, though not for very long. This is comparable to our emotional nature. It is never totally still and calm, but aftershocks may be a rite of passage from a traumatic state to more ordinary living. This has been described to me by people who have been through significant trauma like a period of time that is finite, but that can only be reflected on once it is over. So, trauma, unlike other forms of emotional suffering, may be a state of helplessness that has to be endured while it lasts like the aftershocks after an earthquake, but that one can also eventually grow out of.

The ripple effect is also a notion that Irvin Yalom has used to describe our interconnectedness with other people in the world, even those that we may not be aware of. At times when we feel isolated, incapacitated or simply insignificant, it may be helpful to remember that our existence in the world is noticeable and meaningful for a number of other people with some of whom we may not even be consciously related to. I don’t remember clearly at all who was close to me during the period of time after the earthquake when the aftershocks took place. But what I have retained is a sense of being kept in mind by a number of people and having company in what was an unsettling time, which eventually enabled a transition to less shaky ground.