Christina Moutsou was born in London in 1972 and was brought up in Thessaloniki
in Greece. She trained as an anthropologist at the University of Cambridge and later
on as a psychoanalytic therapist in the Philadelphia Association, London. She has
co-edited three non-fiction books and has written several articles on anthropology
and psychoanalysis. Her debut novel, Layers was published in 2018 and was
translated into Greek. At the same time, she published a collection of short stories
set in adolescence and the consulting room (Routledge, 2018) which was translated
into Greek and published in Greece in December 2019. Her piece of life writing
‘Keepsake’ was selected and included in Maggie Hamand’s literary anthology, Gains
and Losses (2019). She is currently working on the draft of a second novel written in
the form of a diary of a woman defying the medical system as well as a co-written
psychotherapy book on the five senses in the consulting room. She lives in
Northwest London with her family. 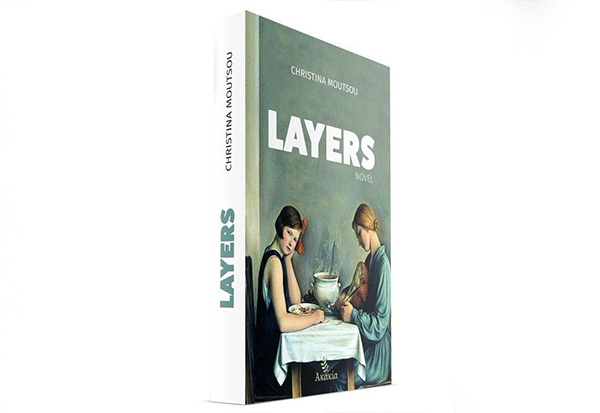 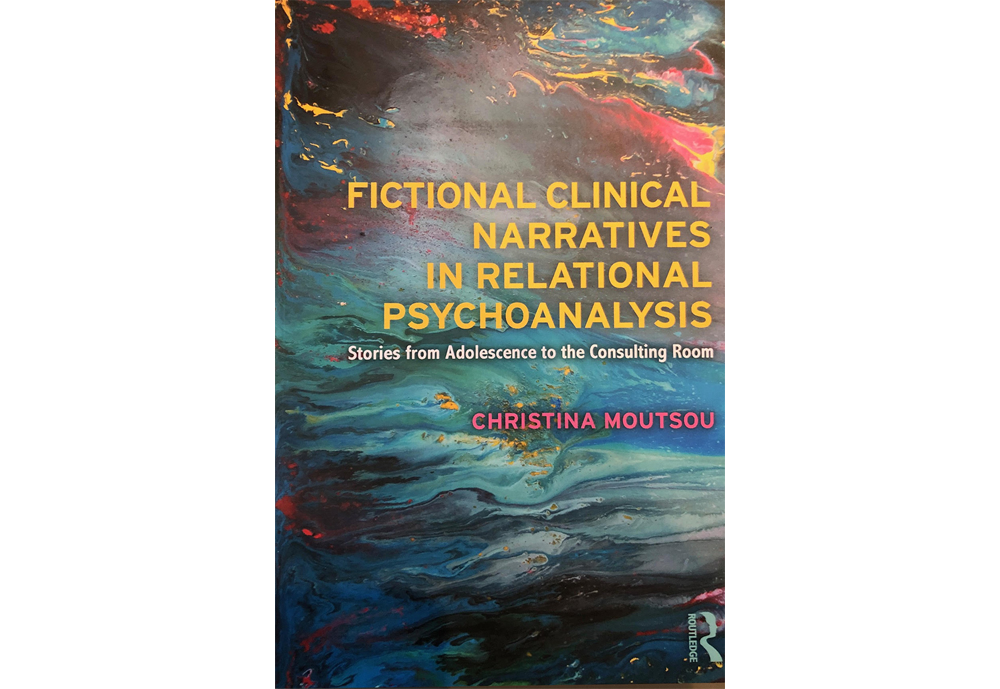